Who manages the vast wealth of celebrity sportspersons and actors? 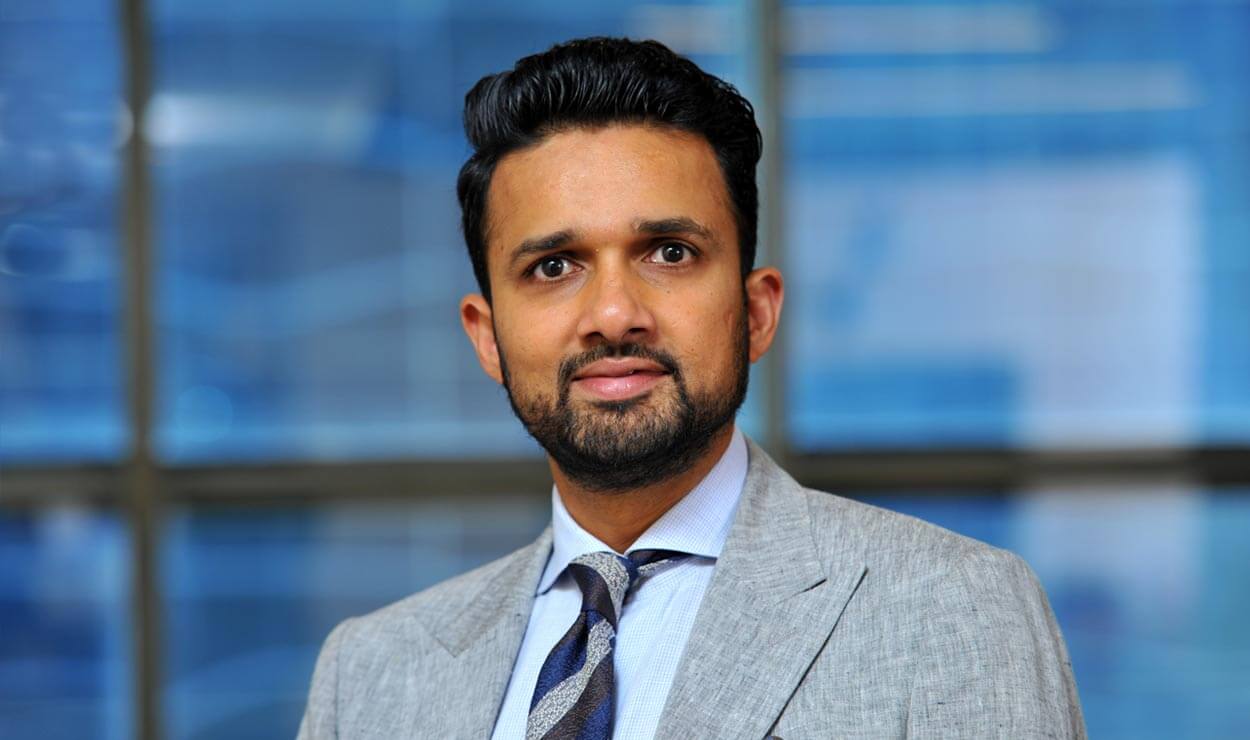 Just days ago, Rahul Dravid, former Indian sportsman who retired in 2011 after 16 years of first-class cricket, made news for what may well be a first in his career. He was cheated of almost a million dollars by a Bengaluru-based wealth management company that calls itself Vikram Investments. Based on complaints that Dravid filed with the police, the firm had supposedly asked him to invest Rs 20 crore on which he was promised high rates of returns.

Forget the interest, apparently Dravid never got his original investment back. Strangely enough, he wasn't the only one to have been duped by Vikram Investments. Badminton player Saina Nehwal too has fallen prey to their lures. The fund management company's web is increasingly looking like a home-grown Ponzi scheme that Dravid, once the captain of the Indian cricket team and, by all accounts, a remarkably levelheaded person, may have mysteriously gotten himself entangled in. For celebrities - sports stars as well as their brethren in the equally high-profile film industry - it's a classical problem of plenty.

There is considerable pressure on them to cash in when the going is good. In general, athletes have even shorter windows for generating the big bucks when compared to their peers in the entertainment industry. Actors can switch to adopting different roles as they get older but sports stars are only as good as they are physically in peak condition.

The available window for cricketers is longer compared to, say, boxing or track and field; still, the best income-generating years range from between seven and 10 years after which there's a decline in both revenue as well as sporting ability. It's the exception rather than the rule that athletes reinvent themselves into roles that generate revenues which come even close to their earnings in the sports arena.

But the exceptions are notable, with some turning entrepreneurs. For example, Virat Kohli, current captain of the Indian cricket team, became co-owner of the Indian Super League club FC Goa in 2014. He has also invested in fashion label WROGN and launched Chisel, a chain of gyms. Cricketer Yuvraj Singh's YouWeCan Ventures is geared to invest between Rs40 and Rs50 crore in startups. So far these have included online beauty services and educational startups. Sachin Tendulkar has an equity stake in sports simulation venture Smaaash Entertainment and celebrity merchandise maker Universal Collectabilia, among others.

So what should these enviably high-earning celebrities be looking at when attempting to manage their money? Yatin Shah, one of the founders of wealth management company IIFL, which manages investments for a large number of HNI (high net worth) individuals, advises prospective clients to always ask a certain set of questions: Are the instruments they are investing in SEBI-regulated? Is the investment process transparent? And is there a rational amount of risk involved? By that he means that returns that promise 30 and 50 per cent with little risk are too good to be true. Incidentally, Shah manages finances for athletes, too. but declined to identify them.

And a related question: Are they going to the best in the business?

Bunty Sajdeh, who runs the talent agency Cornerstone Sport and manages eight cricketers including Virat Kohli, says that he has a three-member in-house team of financial professionals including a chief financial officer, an accountant and a registered investment executive who offer guidance on everything from real estate to mutual funds for clients. Investors and talent managers also point to Citibank India, Julius Baer India, Kotak Wealth, HDFC Wealth and IIFL as leading wealth management businesses.

So why wouldn't savvy, well-travelled stars choose to go anywhere but these established institutions? Atul Singh, former CEO of Julius Baer India, says the one thing that's common to both sports celebrities as well those in the world of entertainment are that they historically have had their finances handled by "financial managers" who are trusted and treated like family but are really just glorified accountants with their own views of how and where money should be invested. Often, they aren't even registered investment advisors.

Atul Kasbekar, who runs the celebrity management company Bling! Entertainment, says that for stars who are in the media and entertainment world there's almost always also a family member who serves as an intermediary between investment professionals and the star. Kasbekar's current clients include Vidya Balan and Kangana Ranaut; former clients include Deepika Padukone and Farhan Akhtar.

Anirban Das Blah, managing director of talent agency Kwan, says that it's a misconception that that only investment professionals deliver the best returns on your money. "To a large extent, good investments are also generated by the network effect and zeroing in on good options at the right time and the right place."

Even when athletes do sign up with a professional outfit there's the matter of the financial professional getting the right, or indeed any, amount of face-time with a star client. "Most celebrity athletes are highly tunnel-visioned and cannot focus on anything beyond their game, and certainly do not have interest in a two-hour strategy meeting to discuss how their money will be managed, even if it benefits them," says Singh.

Most would rather be out earning even more money or taking a break from their hectic schedules. Satheesh Krishnamurthy, senior vice president and business head of the wealth management and NRI businesses for Axis Bank, says that athletes have historically invested in real estate. Of late, he says the investment pattern of this community, which is growing at 25% CAGR over the last four years, is shifting in two ways. One, clients realise that when they want to consolidate and perhaps move to a higher value property, they often find it difficult to liquidate their properties - thus, there is a growing awareness of the risks involved in tying up capital there.

He points out that commercial real estate drives the bulk of celebrity purchases in recent times. The other shift is that they are looking at mutual funds, portfolio management services and alternative investment funds which have a minimum ticket size of a crore because of the relatively less liquid nature of real estate. Kasbekar adds that stars are unforgiving when it comes to a year of negative returns on their investments. They are less understanding of factors such as, say, a financial recession. Which is why most celebrity agents steer clear of even recommending who their clients should turn to. As Kasbekar says, "With my clients what I say is simply that here's what I am doing, and this has or has not worked for me and that's as far as I go."