What investors must know about the bear market 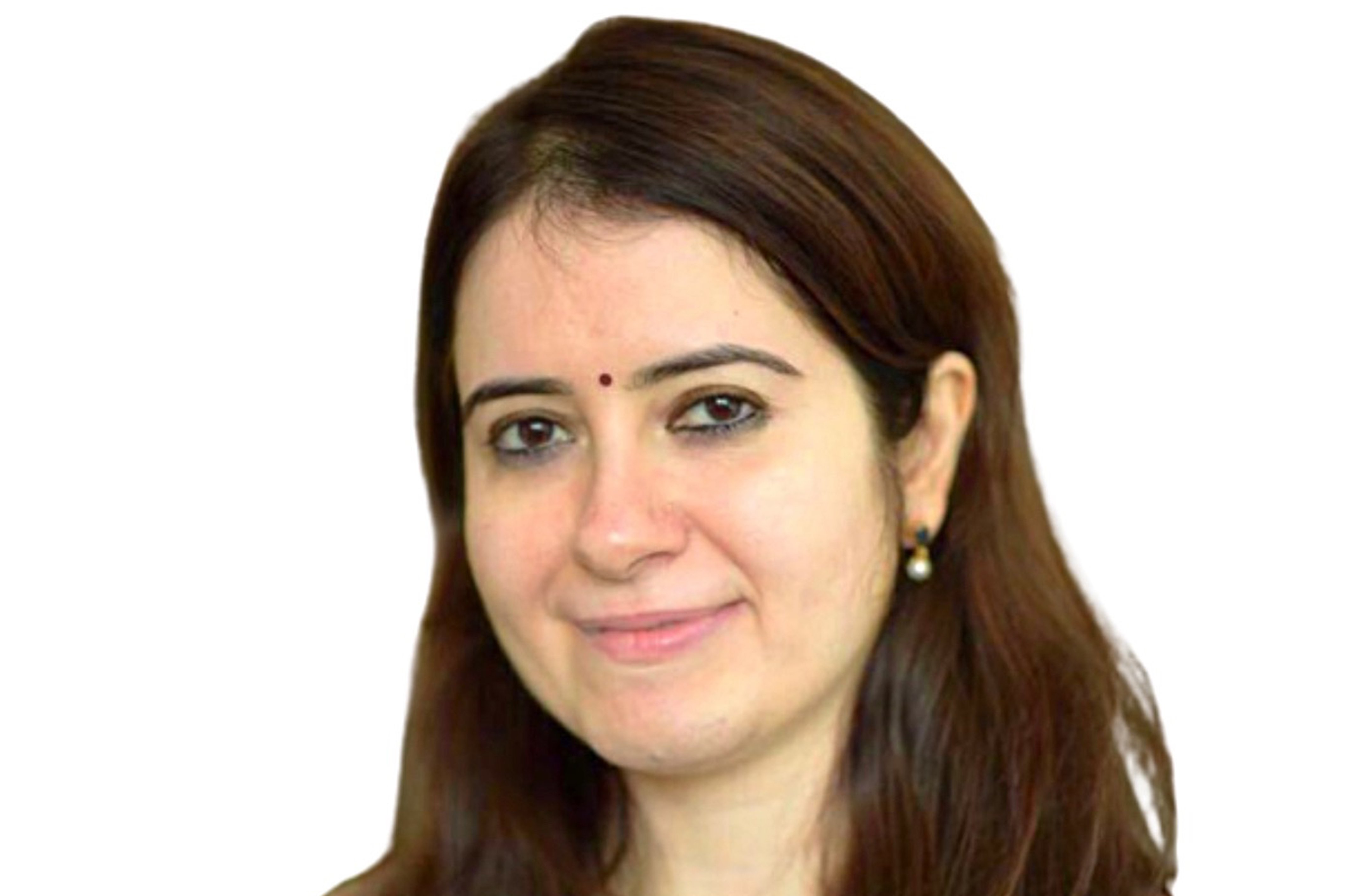 A bear market is typically defined as a market that falls more than 20% from its most recent peak. According to Wall Street veteran Bob Farrell, who combined technical analysis with various measures of investor sentiment, a bear market has three stages—sharp down, reflexive rebound, and drawn-out fundamental downtrend. This is part of Farrell’s widely distributed work – ‘10 Market Rules to Remember’ published as part of a report in 1998.

Farrell’s rule on the bear market denotes that it starts with a sharp correction, followed by intermittent bounce-backs as some of the investors see the correction as a buying opportunity. This phase of the bear market, termed the ‘reflexive rebound’, is followed by a prolonged period of the downtrend in markets, typically for over a year.

Let’s take the period 1997-1999, during which Indian markets were impacted by the Asian Currency Crisis. The BSE Sensex Index dropped by 25% in the six-month period ended January 1998. This was followed by a rebound of 24% from its lows by April 1998. After that, it was only in July 1999—almost after two years since the beginning of the bear market—that the index touched its previous peak.

Where are we now?

The Indian markets have been in a correction phase for the last couple of months—the S&P BSE Sensex, S&P BSE Mid-cap and S&P BSE Small-cap indices have fallen by 9.8%, 15.6% and 12.8%, respectively from the peak seen in October 2021. The Indian markets, as a whole, are not in an outright bear market but have higher chances to witness one, as per experts, given the macroeconomic conditions and geopolitical tensions.

The lesson from Farrell’s three stages of a bear market is that a rebound after a sharp correction may not be a sign of the end of the market sell-off, and bear markets could stay for multiple years.

The bear market from January 2020 through March 2020on the back of a pandemic was very short-lived and can be considered an aberration. Investors are advised not to expect a repeat of the performance of the equity markets witnessed in 2020 and 2021.

Investors need to note that returns from the equity asset class, going ahead, could be highly volatile and modest in the short term. Experts suggest long-term investors to focus on the asset allocation strategy than on the bullishness or bearishness of the markets. “Markets move in cycles, generally following the underlying economy. In the long-term, the true fundamental value of stocks plays out, making cyclical movements almost redundant. For long-term investors, it would be better to focus on asset allocation strategy and let that drive their investment decisions," said Anupama Sharma, executive director, IIFL Wealth.