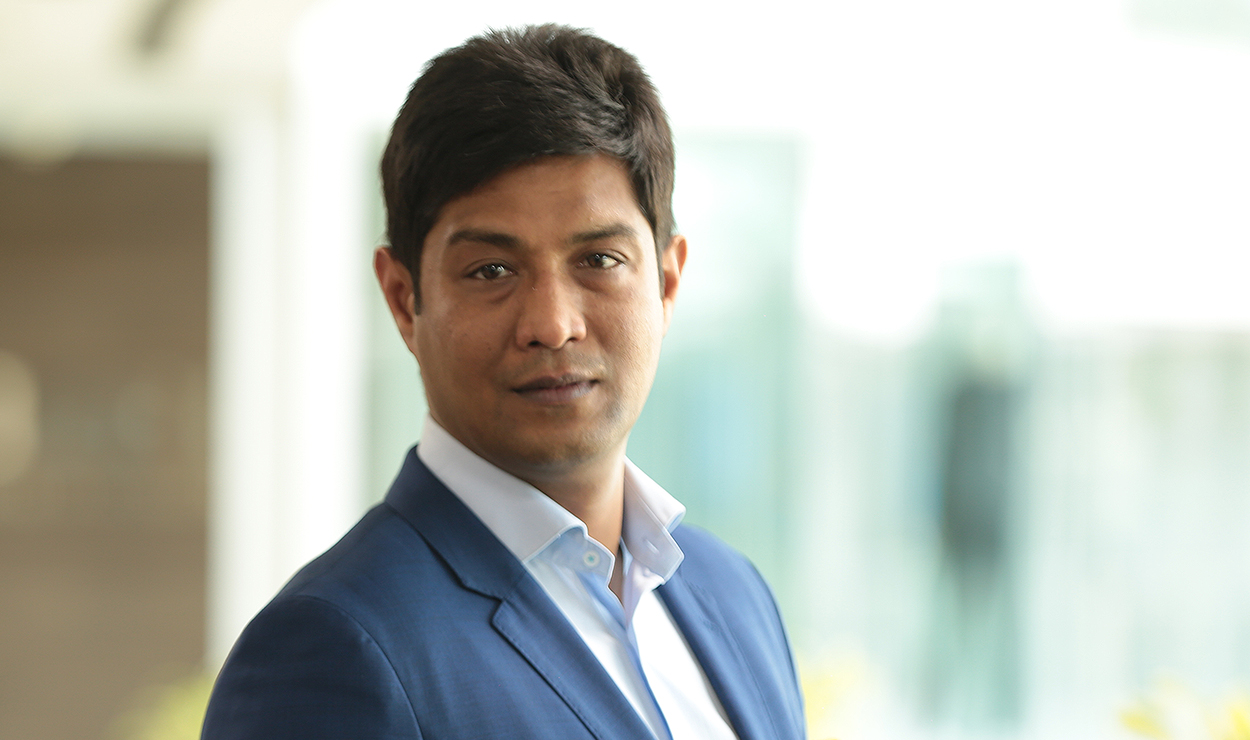 Prateek Pant, head of product and solutions at Sanctum Wealth Management, had his team visiting Gujarat for a few years to service clients there; and earlier in 2019 decided to create a more permanent base.

“We went to Ahmedabad and opened up a branch there earlier in the year,” he said, adding that he is evaluating options in other places such as Jaipur and Raipur as well.

Other wealth management firms are also in the expansion mode, the slowdown in the economy notwithstanding.

Deepak Chellani, head of third party products in the distribution arm of broking house Prabhudas Lilladher said they had hired around 200 people in the southern belt across cities including Hyderabad, Bengaluru and Chennai a few months ago. Hiring has also strengthened their team in the East in Kolkata. They have also opened branches in Chandigarh, Mangaluru and Kochi. A new team can effectively use a downturn to establish relationships, according to him.

“In times when it is actually sluggish or it’s a bit slow, it is better to (hire) a team. They would probably take 6-8 months,” he said of the time taken to build new client relationships.

According to one wealth manager, people in smaller cities are more cash-rich, while people in metros like Mumbai are more asset-rich. They are also more willing to pay higher commissions. The wealthy in places like Mumbai negotiate harder because of multiple players competing against each other, leading to thinner margins. This means that there is often more money to be made in smaller towns and cities. For their part, clients often find it useful to turn to wealth managers who can offer access to products which are difficult to come by in smaller markets.

One source said that a couple of private sector banks have also been looking to tap the wealthy in smaller places even as they expanded their branch network.

IIFL Wealth Management has also been in expansion mode. It announced the acquisition of L&T Finance Holdings’ wealth arm L&T Capital Markets Limited on August 28. The L&T arm had a presence in nine locations across India. An official said that tier 2 and 3 are also important markets for IIFL.

“…one must recognise that India is growing at a fast clip and along with that, a small fraction of the society is witnessing exponential growth in their wealth. This means that there is a small but growing community of wealthy in tier-2 and 3 cities who can hugely benefit from professional wealth management services,” said Anirudha Taparia - executive director at IIFL Wealth Management in an emailed response to a query from Business Standard

The October 2018 Global Wealth Report published by the Credit Suisse Research Institute noted that while wealth is concentrated in India, they still account for a significant number.

"Ultimately, expansion should be a strategic decision based on the long-term opportunity rather than a tactical call to hold back because of cyclical factors," said Pant.