Should you buy discounted SGBs on the exchange? 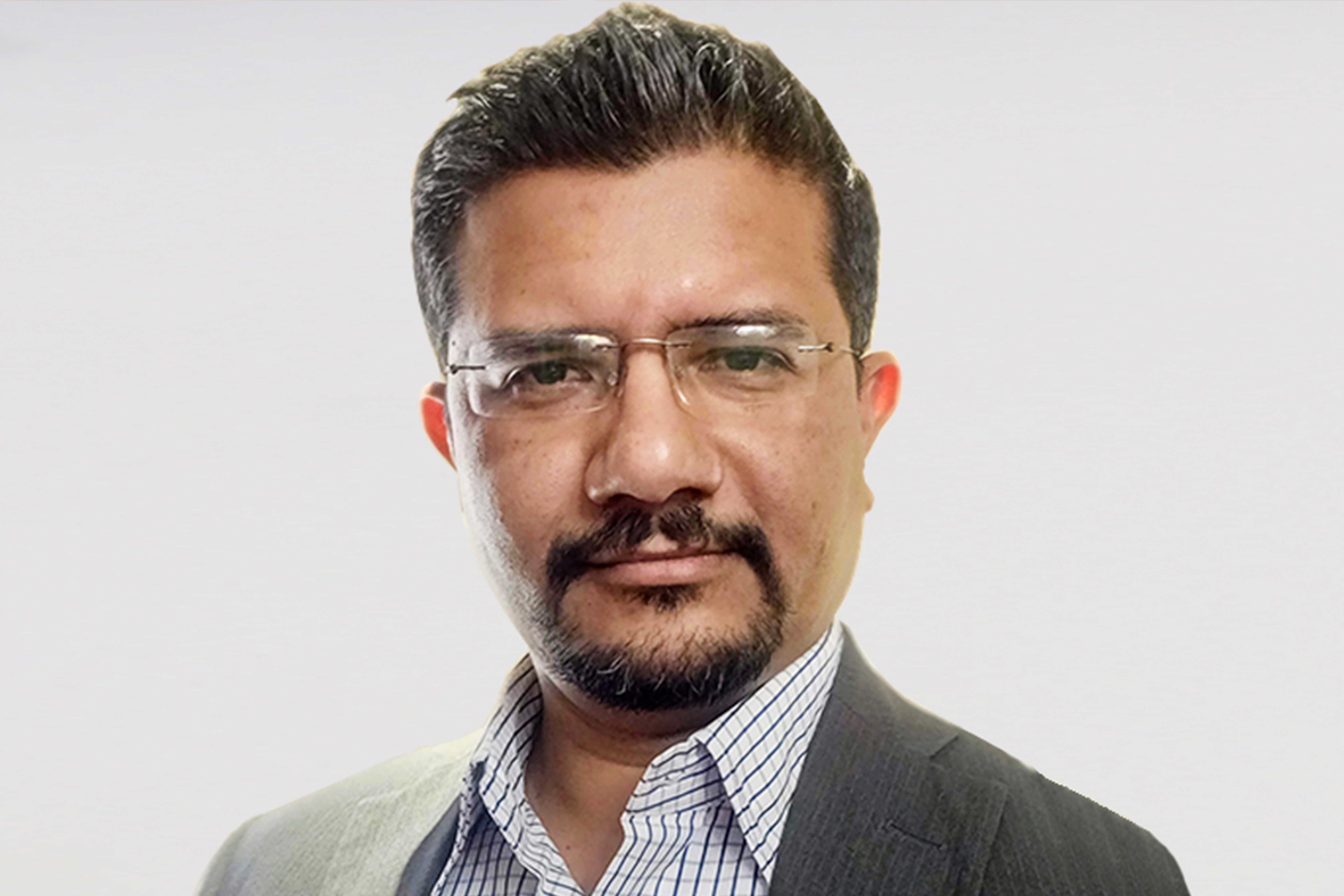 On the back of geopolitical tensions, gold, which is considered a haven during times of turmoil, has been in the limelight. The price of gold has shot up significantly by almost 10% in the last one month to trade at $2,015 /oz (as per goldprice.org). Indian gold spot prices, too, have moved in line with the international prices.

The recent issue of sovereign gold bond (SGB) which was open from 28 February till 4 March was priced at ₹5,109 per gram of gold. The issue that was open for subscription during January was priced at ₹4,786 per gram. As per the India Bullion and Jewellers Association, the price of gold as on 8 March is ₹5,341 per gram.

However, the prices of most of the SGBs trading in the secondary market on the exchange do not reflect the recent price action in the spot gold prices. Most of the bonds have been trading at below ₹5,000 per gram levels (at a minimum of 5.6% discount to spot prices).

Experts say that one of the main reasons for SGBs to trade at a discount in the secondary market is the poor price discovery mechanism due to lack of enough liquidity.

The other factor which might impact the prices of SGBs in the secondary market is the yield at which the SGBs are available for investments.

“Since the coupon payments of 2.75% is paid on the issue price and not on the market price ₹5,000, the current bond yield is around 1-1.5% annualized (considering coupon is the only return)," said Shah.

In our observation, we sometimes see that SGBs with less than two years of maturity trade closer to the current spot prices compared to ones that are more than 5 years of residual value, said Shah.

The mere fact that SGBs are traded at discount in the secondary market shouldn’t be the deciding factor for investors to buy.

SGBs of different tranches have different maturities. Experts say that only those who can hold the investment till maturity can consider buying the SGB in the secondary market.

One may also lose the tax benefit on gains made on SGBs, which are otherwise available if held till maturity. If you hold the bonds until maturity, then capital gain, if any, is exempt from tax. Capital gains on SGBs sold prematurely in the secondary market are taxed at 20% with indexation benefit if held for more than 36 months. The short-term capital gains are taxed at an individual’s income tax slab rate.