PMS took off after entry loads in mutual funds were abolished 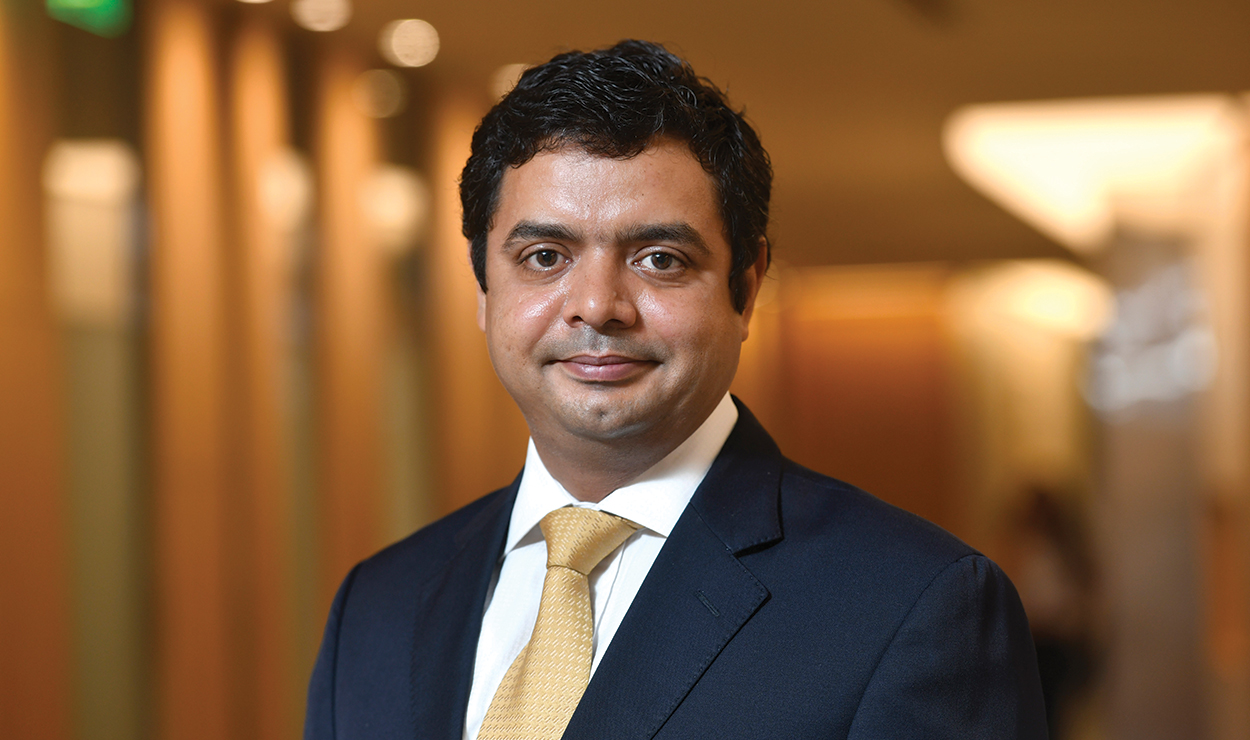 The capital markets regulator Securities and Exchange Board of India (Sebi) has come up with a new set of proposals with the aim to improve transparency and the quality of portfolio management service (PMS) in India, besides improving distribution practices. PMS products currently have a minimum investment limit of ₹25 lakh and are typically sold to high net-worth individuals (HNIs).

In what can be seen as landmark changes, the Sebi working group has proposed increasing minimum investment in PMS from ₹25 lakh to ₹50 lakh, standardizing reporting requirement and moving distributors from upfront to trail model, like in the case of mutual funds. However, the recommendations fall short on certain key issues. Sebi has proposed no caps on PMS fees, akin to total expense ratio (TER) charged by mutual funds, neither has it mandated explicit public disclosure of holdings and returns which makes comparison and transparent selection of PMS products difficult.

The working group report has been opened for public comments. We bring you the important details.

The rise of PMS

PMS in India is governed by the SEBI (Portfolio Managers) Regulations, 1993. PMS emerged as an alternative to mutual funds to HNIs who were willing to take some extra risk for higher returns without being subject to various Sebi-imposed investment restrictions on mutual funds. However, these services have suffered from lack of a standardized and easy-to-understand reporting format and lack of transparency with regard to fees and charges. The carnage in mid- and small-caps has also hit PMS products focusing on the segments, with one PMS manager reportedly offering to transfer stocks to clients’ demat accounts rather than redeeming the stocks in question.

Further, caps on upfront distributor commissions for mutual funds to 1% in April 2015 gave a fillip to PMS. “The sharp increase in assets under management (AUM) of PMS after the strict cap on mutual fund commissions in April 2015 was an expression of fee disparity. Most advisors increased their allocation to PMS from 0-10% to 30-40% in the last three to four years," said Feroze Azeez, deputy chief executive officer, Anand Rathi Wealth Advisors Ltd, a wealth advisory firm. The ban on upfront commissions in mutual funds as per a Sebi decision in 2018, placed PMS at a further advantage to mutual funds.

Distribution practices: The Sebi working group has proposed that distributors in PMS should also be paid through an all-trail model, the way mutual fund distributors are paid. In other words, upfront commissions would not be permitted. Furthermore, those individuals who have passed the NISM (National Institute of Securities Markets) mutual fund exams that distributors need to take, or who have an ARN number (the Amfi registration number) should be allowed to distribute PMS until separate norms are formulated for certification of PMS distributors.

The working group further recommended a code of conduct for PMS distributors.

Quality: It recommended an increase in the minimum net worth requirement for a PMS manager from ₹2 crore to ₹5 crore. However, some experts have opposed the hike in the net worth requirement. “Capital should be required only in capital-intensive businesses. Otherwise it services only one purpose—impinging on competition without any benefit," tweeted Sandeep Parekh, partner, Finsec Law Advisors, in response to the news.

The working group failed to specify any limits on investment in a single company, group or sector. However, experts are divided on this point. “There should not ideally be any limits on investment in individual companies, groups or sectors in PMS," said Ashish Shanker, head, Investment Advisory, Motilal Oswal Private Wealth Management. “Clients invest with a willingness to take concentration risks. Such limits will make it difficult for a PMS to provide a differentiated experience and bring it closer to a mutual fund," he said.

Transparency: The working group noted that different PMS managers are adopting different ways to report their performance. It recommended that the time-weighted-return method be adopted across managers in order to exclude the effect of extraneous events like deposits and withdrawals. Time weighted return gives an accurate picture of the investor’s returns when there are inflows and outflows over multiple time periods.

It further recommended that the frequency of reporting to clients be increased from every six months to every three months. In contrast, mutual fund NAV (net asset values) are declared on all business days. It said changes in investment approach or the principal officer of the PMS should also be communicated to clients.

Besides, marketing material and the website of the PMS should match with what is reported to Sebi, the working group added. “As of now, public disclosure of performance and holdings is missing (on the website), which makes it difficult to evaluate different PMS products," said Awasthi.

With regard to fees, the working group recommended that in case of performance fees, they should be levied without “catch up basis". Catch up basis is a methodology used to compute performance fees in relation to a “high water mark", a previously reached value which needs to be subsequently exceeded in order to charge performance fees. The working group also proposed a cap of 0.5% on ancillary expenses other than brokerage but failed to recommend a total expense ratio (TER) cap similar to mutual funds. “Considering how easy it is to set up PMS services compared to AMCs, lack of a TER cap is a major lacuna," said Azeez.

Though the recommendations from Sebi’s working group can be seen as a step forward, it does not go far enough.

They do not explicitly mandate disclosure of PMS returns in a standardized format on the websites of PMS providers. This will continue to make it difficult to compare PMS products.

They do not impose any caps on the expense ratios of PMS products and only impose a partial cap on ancillary expenses. A lot of PMS services, particularly in mid- and small-caps have seen sharp cuts to their NAVs and illiquidity of investments. The working group has not suggested anything to deal with this problem in terms of exposure limits to single issuers, single groups or sectors.