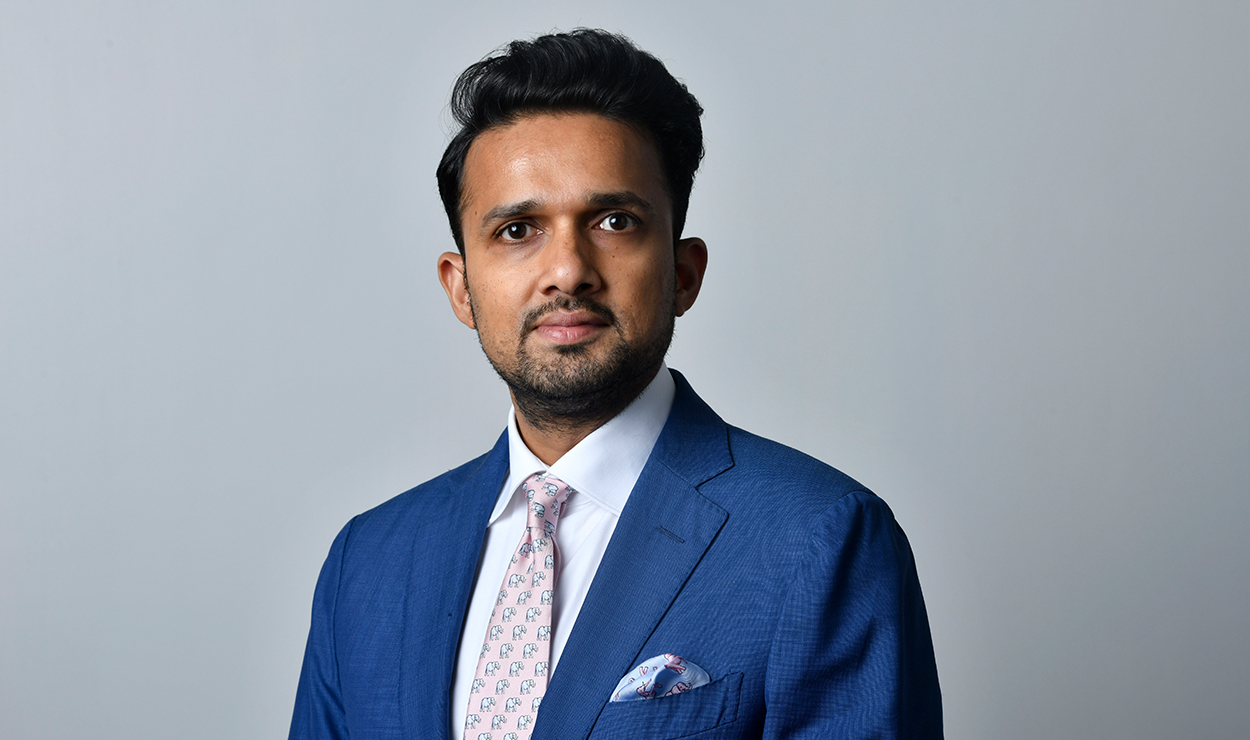 Speaking at ThePrint’s Democracy Wall, Shah, Co-Founder and Executive Director of IIFL Wealth & Asset Management, says hard work has nothing to do with IQ.

“It is all about experience, exposure and experiment till the age of 30. All you need to worry about is how do I get to learn, learn and learn,” Shah said Friday at the second edition of the second season of ThePrint’s Democracy Wall.

On his life journey

Shah talked about how “it’s never too late and never too early” to become an entrepreneur. He traced his own life’s journey — from a stock merchant to the founder of a wealth management company — to highlight the lessons needed to make a successful career.

“Hardwork has nothing to do with IQ, it’s attitude. I had a very positive attitude in life,” Shah said.

Shah also talked about early investment and said that it’s always the right time to invest.

He said the “power of compounding” has a massive impact and recommended starting as early as possible while making an investment, even of Rs 100. He advised to keep it simple and invest in mutual funds rather than in stocks.

“This discipline and financial literacy can go a long way,” he added.