Investors turn savvier over the decade 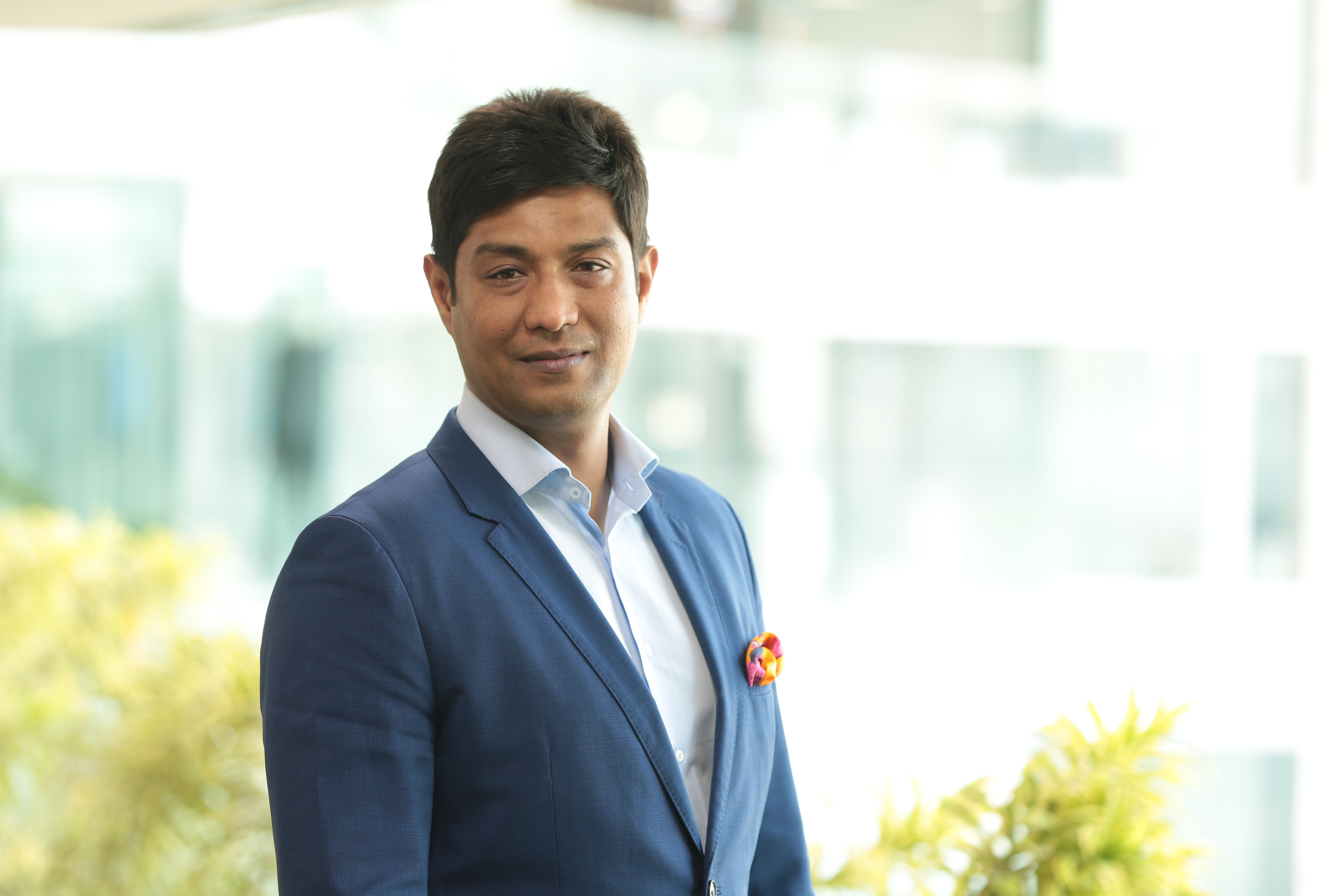 The way Delhi-based Sandeep Nangrani, 45, invests has changed drastically in the last 10 years. When he joined the workforce for the first time in 2001, he was shy of investing in equities, and his money life mimicked his parent’s zero-risk investment philosophy. In his 20s, Nangrani’s portfolio was like a 60-year-old’s in terms of risk. But the last decade saw him step into taking structured risk through the mutual fund route. “As markets were performing well at the time, I started reading up more. Going by the advice given in newspapers and magazines, I chose the SIP (systematic investment plan) route over directly investing in stocks," said the business analyst.

Nangrani’s story finds resonance in the way people’s investment strategies have changed over the decade. The big game changer has been the use of SIP. Indian mutual funds have about 29.4 million SIP accounts as of November 2019, according to data from the Association of Mutual Funds in India. In the current financial year alone, the industry added an average of 955,000 SIP accounts each month.

The big habit shift over the decade has been the turn from punting in the market to becoming systematic investors. “Retail investors, who invest directly in stocks, rarely see their portfolio bounce back even if broader indices start gaining. But those who invest systematically usually start getting returns in line with the markets," said Suresh Sadagopan, founder, Ladder7 Financial Advisories, a Mumbai-based financial planning firm.

The big stock market yo-yo of 2008, where the Nifty dropped by a heart stopping 52%, but then bounced back 76% the following year, gave investors a new idea about the markets—that markets go up and down, but if you belt up in a good fund, you do well. “Investors have turned savvier after their experience with mutual funds in the last decade. In the last 10 years, resources have increased for investors. Fintech firms have simplified investing and the on-boarding process. You can now invest in mutual funds even through mobile wallets," said Lovaii Navlakhi, managing director and chief executive officer, International Money Matters Pvt. Ltd, a financial planning firm.

Thumbs down to realty

The big loser of the decade was real estate. Partly fuelled by the millennial mentality and partly by the sins of the past catching up with the sector, real estate prices have not recovered over the decade. The first decade of the 21st century saw rising income levels and the first port of call was a home. “This is when a large population moved to the middle-class category. The younger population started buying houses, thanks to cheap credit and better employment opportunities," said Prateek Pant, co-founder and head of products and solutions, Sanctum Wealth Management Pvt. Ltd.

But things changed after the 2008 financial crisis. Interest rates started rising and the previous scams came home to bite. “Due to the illiquid nature of real estate, investors were unable to exit their investments while developers were saddled with high inventory," said Anirudha Taparia, executive director, IIFL Wealth and Asset Management. Many developers were unable to complete their projects or deliver them to homebuyers on time, which resulted in mistrust.

Nangrani, who worked with a bank, saw the whole crisis unfold in front of him. After buying the house where he resides, he kept away from investing in real estate.

Unlike the Gen X, who joined the workforce in 2001, millennials (born between 1981 and 2000) are not interested in buying a house. “Most millennials are wary of illiquid assets like real estate. This generation wants to use assets and not own them. That’s why concepts such as co-living are gaining popularity," said Navlakhi.

Moving away from FDs, gold

At the turn of the century, as more households were moving to the middle class, investments in fixed deposits (FDs) also rose consistently for the most part of the previous decade. Like Nangrani, the millennials started exploring other investment avenues in the second half of the previous decade. Between FY07 until FY16, households moved away from FDs until demonetization. The trend is visible when one looks at the household’s contribution to FDs as a percentage of gross national disposable income over the years. There was a sharp uptick in FD investments in FY17 as people rushed to banks to deposit high-value currency notes.

For most part of the previous decade, investors got lured into life insurance but started moving away after the insurance regulator revamped unit-linked insurance plans (Ulips) in 2010. Investments in life insurance overall (including Ulips and traditional plans) as a percentage of gross national disposable income (GNDI) hit the peak in 2010, after which there was a steep fall. GNDI measures the income available to the country for final consumption and gross saving. But after demonetization, banks found an opportunity to sell insurance as account holders deposited cash; there was a sharp uptick in individuals investing through life insurance products.

While Indians have always loved physical gold, it gained traction as an investment avenue when its price started rising steeply after the global financial crisis, which coincided with the launch of gold exchange-traded funds (ETFs). The gold price rally that started in 2008 lasted until 2012. Retail investors flocked to gold ETFs. The folios rose year-on-year and so did the retail portion of the assets under management, which peaked in FY13. At the end of September 2019, the retail portion of AUM was down to 38% and the number of folios was down to 60% compared to 31 March 2013.

Millennials are now driving the change in the investment patterns of households. Of the 3.6 million new mutual fund investors, around 1.7 million were millennials, falling in the age bracket of 20 and 35 years. The younger group accounts for 47% of the new investors in mutual funds, according to a report by CAMS, the registrar and transfer of the majority of mutual fund houses. Most of the investments were done through SIPs, said the report.

Tech-savvy millennials don’t just rely on advisors to guide them. They do their own research before taking a decision, according to a 2018 Deloitte report, Trend Setting Millennials Redefining the Consumer Story. Many millennials are also do-it-yourself (DIY) investors who prefer investing through apps, which have easier on-boarding processes and instant investment options. Realizing the change in the new category of investors, who seek transparency of information, fee and charges, there has been a spurt of new-age investing platforms. They are trying to simplify investment with a focus on transparency; some are even automating advisory through artificial intelligence.

With growing resources, the new decade would continue to see millennials moving away from traditional and complex products, and choosing easy-to-invest-and-liquidate instruments in a more disciplined manner.