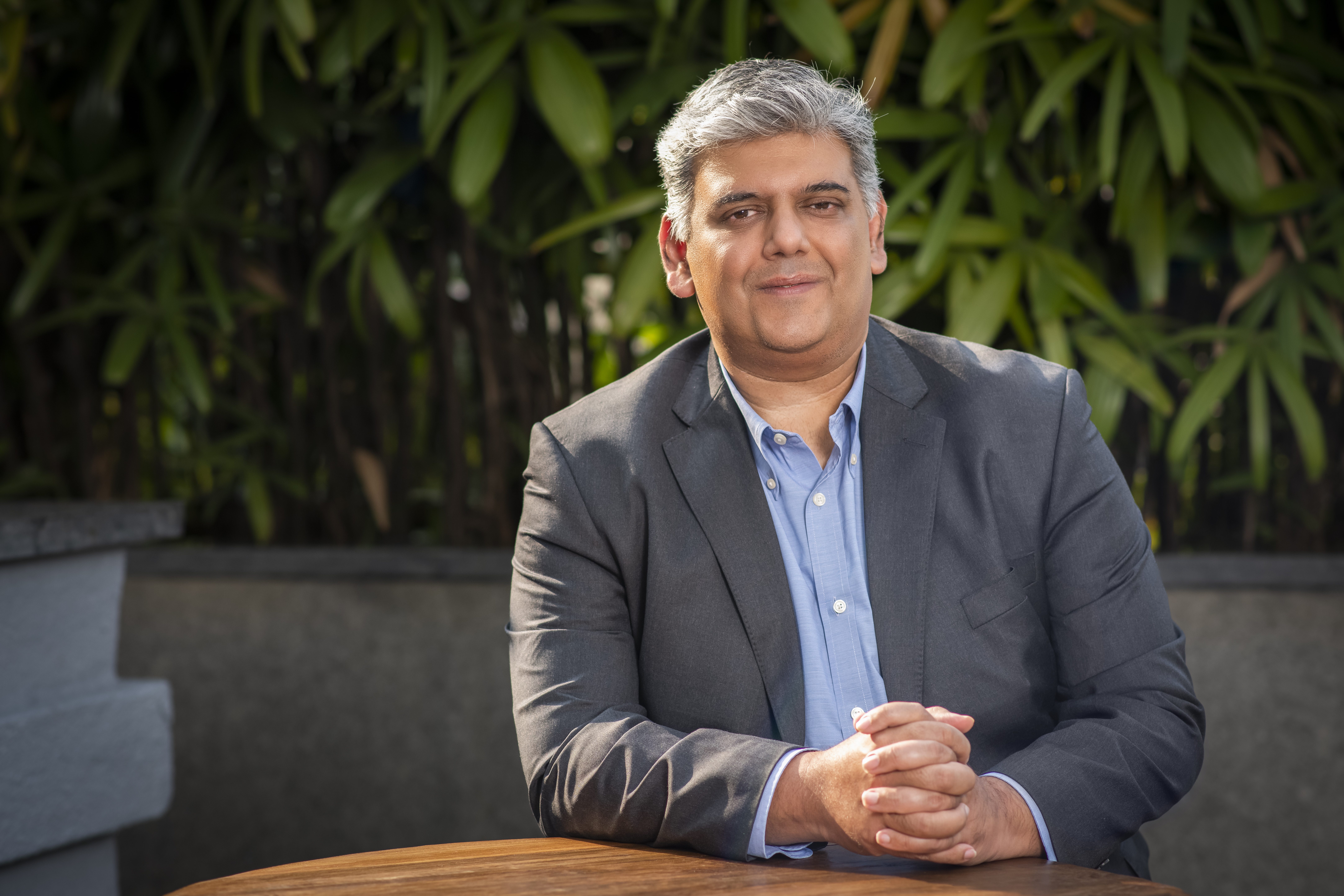 Investment platform Mumbai Angels Network has launched two funds, an angel fund with a target of Rs 1,000 crore and a green shoe option of Rs 200 crore, and a venture capital fund of Rs 300 crore with a Rs 200-crore green shoe option.

Mumbai Angels was recently acquired by 360 One, formerly known as IIFL Wealth & Asset Management. It has backed startups such as InMobi, Dhruva Space, Myntra, Purplle and BluSmart.

The platform plans to use the venture capital fund to do later stage investments in startups backed by the angel fund. It currently has a network of more than 750 angel investors.

Mumbai Angels chief executive Nandini Mansinghka told ET that the platform is looking to add 500 companies to its portfolio over the next three to four years. It has 220 startups in its current portfolio.

She added that the angel fund will not involve pooling, which means that each investment will be treated as a separate scheme.

“This fund offers unique flexibility to both investors as well as startups. While investors will have the freedom to invest in a larger number of select deals, startups will have a leaner cap table,” she added.

Meanwhile, its second fund is aimed at those looking at investments over a wider portfolio. This means that while the angel fund will primarily focus on early-stage deals, the venture capital fund will look at backing startups in the later stages through to a company’s initial public offering.

“Mumbai Angels has built an enviable platform to tap quality companies at an early stage. With this new set of offerings, we will be able to further provide clients some interesting investment opportunities at an early stage in companies, which have the potential to bring about disruptions in their respective industries,” Karan Bhagat, founder, managing director and chief executive of 360 One, said.

In November last year, IIFL Wealth said it had completed the acquisition of a 91% stake in Mumbai Angels for Rs 45.73 crore. As of September 30, 2022, 360 One had aggregate assets of more than Rs 3.33 lakh crore under management.

“Early-stage venture as an asset class is a very involved investing space. We will continue to be that, but what we require to grow is technology and access. The 360 One platform brings that to the table. From our point of view, we’ll continue to be a platform, focus on investors and continue to show them deals,” Mansinghka added.