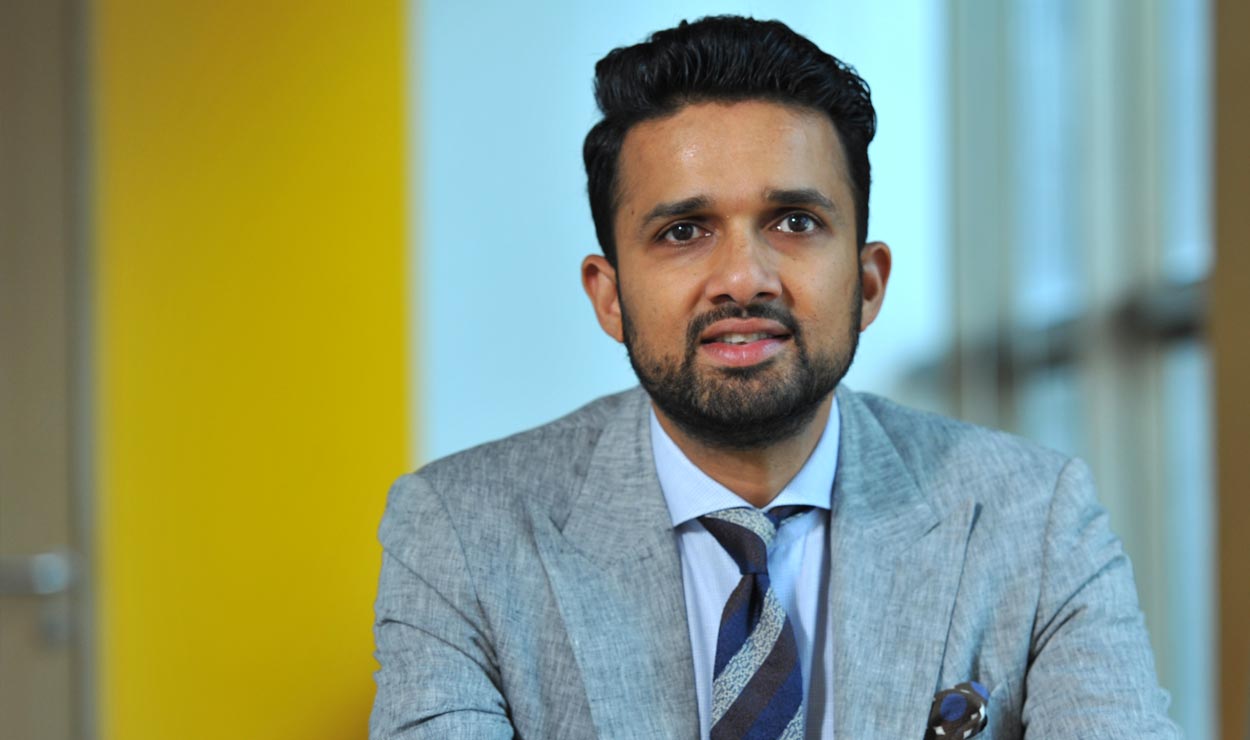 India’s leading private banks are adapting to a rapidly shifting landscape, as vast amounts of new wealth are created in new industries, by young entrepreneurs, many of them based in teeming provincial centres far from first-tier cities.

India’s super-wealthy benefited from a booming economy, tipped by Moody’s Investors Service to grow by 7.5% in 2019, and a record year for domestically listed stocks.

Anshu Kapoor, head of private wealth management at Mumbai-based Edelweiss Financial Services, tips the number of high-net-worth (HNW) Indian families to double between now and 2025, to 500,000, with a total cumulative net worth of $5 trillion.

That process has already started. The upper echelons of Hurun’s latest rich list is dominated by older tycoons who engineered their fortunes long before the millennium, or, in the case of India’s richest man, Mukesh Ambani, parlayed considerable first-generation wealth into a genuine fortune.

However, recent additions are more likely to be first-generation digital disruptors in their thirties. This growing genre is led by the likes of Vijay Shekhar Sharma, founder of mobile payments firm Paytm (net worth: $2.1 billion), and Sachin Bansal (personal fortune: $2.8 billion), co-founder of e-commerce platform Flipkart, which was bought for $16 billion in August 2018 by Walmart.

These people might grab the headlines, but the action, for leading players such as IIFL, Kotak Mahindra and Edelweiss, can be found across the country, and at every level of the economy.

A 2018 report co-authored by Edelweiss and Campden Family Connect put the number of family offices in India at between 40 to 45, with average assets under management of $318 million.

However, these figures, bankers say, will soar in both number and collective size in the coming years, as second- and third-generation scions eschew managing a family businesses in favour of pursuing their own interests, be it philanthropy, socially conscious investing or bootstrapping young firms.

Another incredibly valuable and fast-growing layer of the industry is the “middle space between retail broking and high-end private banking, which has emerged over the past five to seven years”, notes Rashesh Shah, chairman and CEO of Edelweiss Financial Services.

“A typical client in this space has $200,000 in AUM, is 35 to 45 years of age, and is at the point in their lives where they are starting to buy alternate funds and mutual funds, and are investing in real estate.”

Most ultra-HNW families are still located in first-tier cities such as Mumbai, home to 55 billionaires in the latest Hurun report, and New Delhi, with 29 billionaires, as well as Bengaluru, Chennai and Kolkata.

However, leading wealth managers are casting their net wider in search of new business, unearthing hitherto unknown – at least, to the industry – HNW families in second- and third-tier cities.

Centrum Broking, a division of Centrum Wealth Management with $3.5 billion in AUM, has recently opened branches in Chandigarh, Vadodara, Rajkot and Indore, sizeable cities mostly a mystery beyond India’s shores.

“Not all the industry’s big players are in those markets, so the competition is less fierce,” says Centrum CEO Sandeep Nayak.

Yatin Shah, co-founder and executive director of IIFL Wealth Management, with $22 billion in AUM, adds: “We have started to focus on the second layer of cities like Rajkot, Kolhapur and Nashik, where there is enough traditional wealth that has been built up over a period of three or four generations.”

This in turn is opening the eyes of rich families in big provincial cities to the benefits of quality wealth management advice.

“Their expectations are changing and rising,” says Edelweiss’s Shah. “Before, they might have kept their money in banks and earned 4% to 5% returns. But with the help of investment advice from firms like ours, those same people are beginning to invest in liquid funds generating 7%, closed-ended funds earning 9%, or credit strategy funds earning 13%.”

As the geographic face of wealth shifts in India along with the way it is made, so too does the manner in which it is stored.

Families that would once, notes IIFL’s Shah, instinctively have put their wealth to work in assets they could feel and touch, such as real estate and gold, are learning to love equity and debt securities, and even alternatives.

That systematic diversification out of tactile assets and into equities is, experts say, a key reason why Indian stocks have performed so well in recent years.