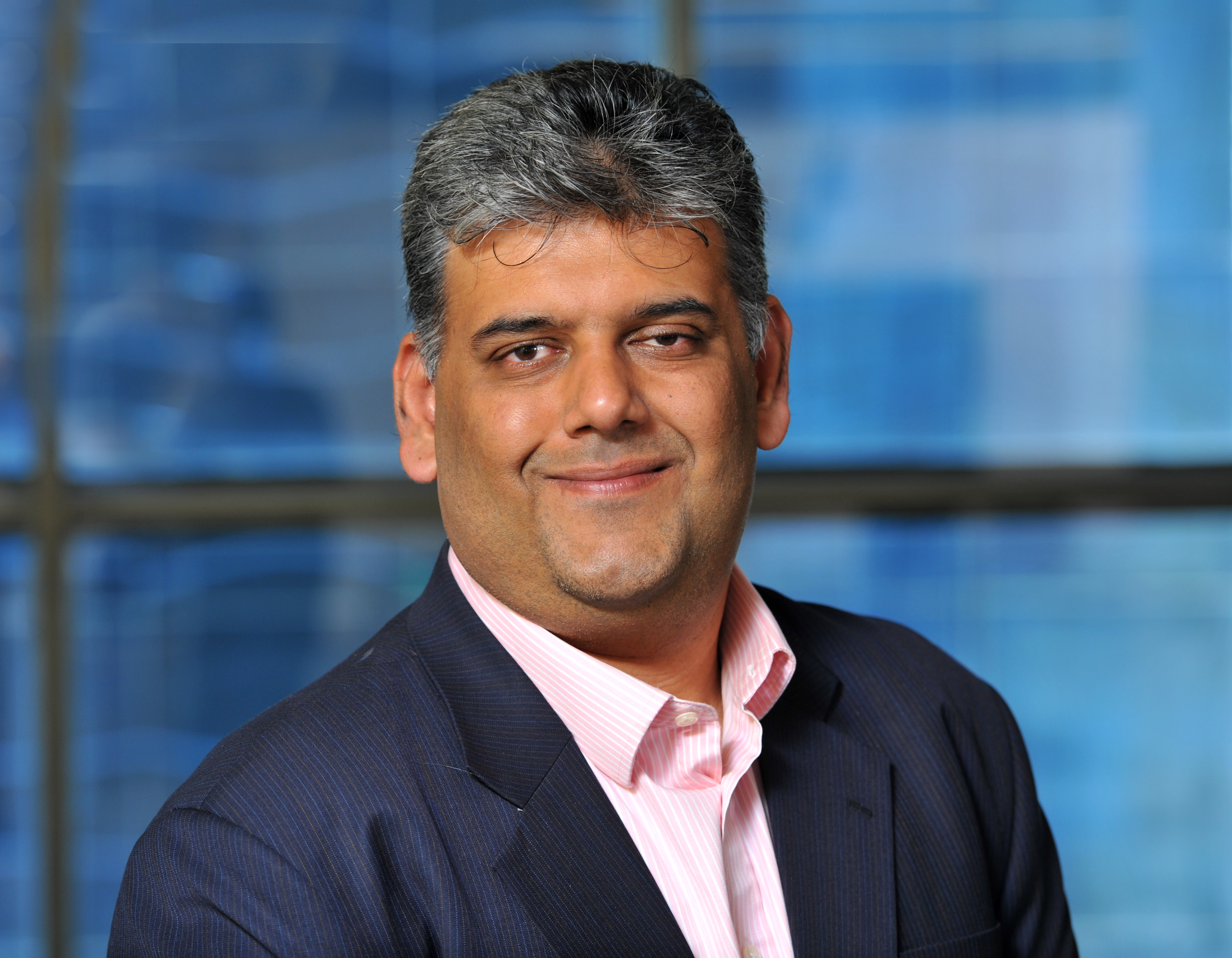 From ₹21.3 lakh crore at the end of 2017, the assets under management (AUM) of India’s mutual funds (MFs) industry grew at a compounded annual growth rate of 8.78% to reach nearly ₹30 lakh crore in end-November this year.

According to the latest report from one of India's premier analytics companies, CRISIL, in absolute terms the industry added a whopping ₹8.53 lakh crore in a matter of less than four years.

While releasing the report, Ashu Suyash, CRISIL’s MD and CEO, said that her company expects the mutual funds industry’s AUM to witness a double-digit growth and cross the ₹50 lakh crore mark by March 2025. Equity funds, in Suyash’s view, are expected to vanguard this growth trajectory, with their share expected to rise from 42% today to 47%, in line with global peers.

“The growth triggers include India’s favourable demographics, increased financialisation of savings, an inflation-targeting regime, and rising per-capita income,” says Suyash. For this growth to sustain, Suyash argues that independent research, data, and analytics will have to play a material role in empowering investor decisions. This year, CRISIL completes two decades of putting out its mutual fund rankings which currently address 25 fund categories and encompass nearly 80% of the industry AUM.

Coming back to the forecast, Suyash—who is a mutual fund industry veteran herself and has helmed Fidelity Investment Management and L&T Investment Management after the latter acquired Fidelity—has some hard data to back CRISIL Research’s forecast. For instance, the current mutual fund folios to working population ratio at 10% is much lower compared to current insurance policies to working population of 38%.

Beyond the fact that the number of insurance policies issued in India is four times the total number of MF folios in the country, on the distribution side, the 2.30 lakh mutual fund distributors are less than a tenth of the 22 lakh insurance advisors in the country.

The good news so far is the penetration of MF in the cities beyond the top 30. The CRISIL report points at data from the MF industry body, the Association of Mutual Funds in India (AMFI), which highlights that the next 30 locations, beyond the top 30 cities, contributed 23.7% to the mutual fund industry’s total AUM in September 2020, as against 9.4% in March 2015, illustrating the rising importance of these cities. “Meanwhile, the contribution of top 30 to total AUM decreased to 76.3% in September 2020 from 90.6% in March 2015,” Suyash says.

According to Shah, who is also currently the chairman of AMFI and member of Prime Minister Narendra Modi’s Economic Advisory Council, the MF industry’s growth, based on trust and confidence, was aided by conducive regulations.

“As long as we add value for the customer, the industry will continue to grow,” argues Shah, who believes that the current industry ecosystem is apt to serve 10 times more customers. “Only a tenth are being catered now,” he added.

According to A. Balasubramanian, popularly known as Bala, the increased levels of information and transparency have now convinced investors that MFs are useful for wealth creation. The panel also had Karan Bhagat, founder, MD and CEO of IIFL Wealth & Asset Management, who gave a ballpark breakup of the current portfolio of average high net worth investors (HNIs) and ultra HNIs, which consists of 90% core investment while 10% is allocated for opportunistic high risk–high return investments.

“Since the tax arbitrage on debt funds is gone, investors will be compelled to look away from debt funds and embrace equity funds,” says Bhagat. “While they are also conscious about volatility, equity will be benefiting,” he adds.

The panel also had a fintech representative in Nithin Kamath, founder and CEO of Zerodha—the country’s largest discount broker—who highlighted that an average age of investors on his platform is 29 years. “While most are serious about investing, some are experimenting too,” says Kamath, who added that the month-on-month business for mutual funds’ distribution as well as equity has been doing well in the current year.

As a representative of traditional MF distribution, Sharad Mohan, country head–retail banking, Citibank India, told the panel that for the right risk profile, equity gives the right returns over a longer period of time. Mohan briefly also touched upon passive funds, such as exchange traded funds. “Passive funds have an appeal for a segment of investors which will be catered by brokerages,” Mohan added.

However, Manoj Nagpal, MD and CEO of Outlook Asia Capital, had a different take on passive funds, as he told the panelists that these funds are still in their infancy in India. Nagpal pointed out that retail investors are still far from evolving in order to understand how best to beat the benchmarks. “They are still focussing on making meaningful returns,” says Nagpal. “The next decade still belongs to active funds as far as individual investors are concerned.”

Finally, on evolving regulations for the MF industry, Zerodha’s Kamath argued that transparency is good for any industry for the longer run, and short term disruptions are just part of the process. But Kotak AMC’s Shah had a slightly different take. “Too many disclosures would confuse and worry investors,” says Shah, who is in favour of limits for transparency and disclosures.

Coming back to the MF industry AUM reaching the ₹50 lakh crore mark by March 2025, the CRISIL forecast seems achievable given the fact that MFs have seen a stellar rise in household savings post-demonetisation.