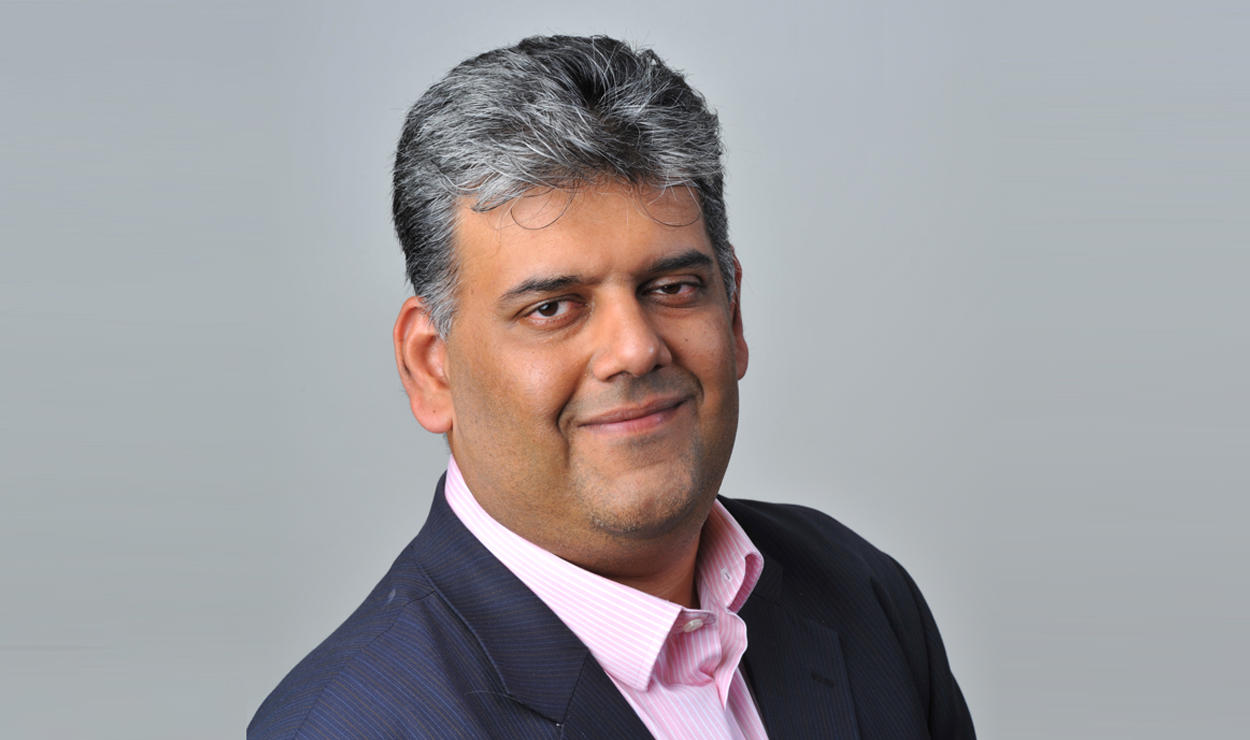 IIFL Wealth has an asset under management of Rs 1.35 lakh crore under wealth management.

IIFL Wealth and Asset Management, the demerged entity of IIFL Holding, is set to make its debut on Indian bourses on Thursday. Analysts said shares of IIFL Wealth — the first standalone wealth management company to list in India — could trade between Rs 900 and Rs 1,000 during the session.

The listing price is based on expectations that the company — one of India’s biggest investment advisors — should trade at 20 times its FY21 estimated earnings. Analysts said a wealth management firm should trade at a discount to mutual funds. The two listed mutual funds — HDFC AMC and Reliance Nippon are currently trading at 35 times and 25 times their FY2021 earnings estimates, respectively.

The company has reported a net profit of Rs 384 crore for the year ended March 31, 2019 and Rs 61 crore for the quarter ended June 30, 2019. “Even in the current market scenario, our robust balance sheet and conservative allocation of resources enables us to expand our market share and selectively. We continue to look at inorganic opportunities” said Karan Bhagat, CEO, IIFL Wealth & Asset Management.