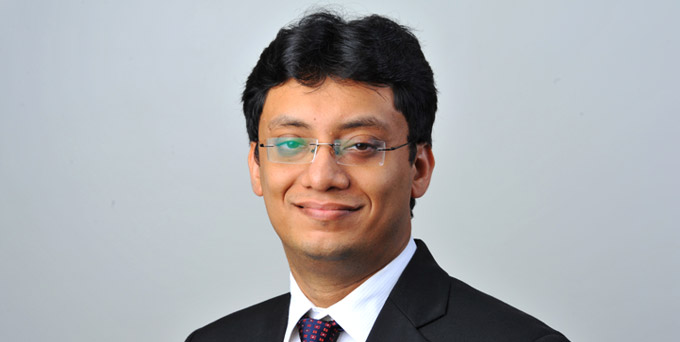 Amid a hiring landscape characterised by brow-raising mass hires and team moves, India’s IIFL Wealth Management has seen its legion of relationship managers reach 320-330 as at end-2018, representing a year-on-year increase of over 40% from 225 in 2017.

“About 25% of the firm is owned by employees, so every mid-to-senior employee has some equity in the firm.”

By involving employees in the active co-ownership of the operation, IIFL WM seeks to foster an “entrepreneurship culture” in which the promoters themselves are entrepreneurs and those who join are given the room and resource pool to flourish within a “young, dynamic enterprise”.

The rationale is to maximise the alignment between its IIFL-ONE platform, its relationship managers, and its target high net worth clientele — of which young entrepreneurs form a significant portion.

In 2018, IIFL WM boosted both its headcount and platform capabilities through its acquisitions of Wealth Advisors and data analytics fintech firm Altiore Advisors, around the same period as the launch of the IIFL-ONE platform, which institutionalises investment options under a transparent all-in fee structure.

To train and retain its talent, the wealth manager has a dedicated team which organises resources for training — on both soft and hard skills — that is delivered internally as well as via external partners and consultants.

According to Banerjee, senior bankers are also responsible for their junior counterparts in terms of their revenues and costs, automatically putting “some pressure on the senior banker to train the individual on the job”.

“Before the probation period ends, a new relationship manager needs to go through a certain number of meetings with the senior managing partners within the firm, and we need to verify that they have done the meetings,” Banerjee revealed. “So what happens is that every person within the firm ends up getting access to very senior people.”

Boasting a total headcount of roughly 1,000, IIFL WM is not the only domestic player to have deployed aggressive tactics in talent attraction and retention. In February, rival Edelweiss Private Wealth Management’s Anshu Kapoor told Asian Private Banker that in-house training was a pivotal aspect of its growth strategy.

Across the spectrum of roles in wealth management, relationship managers remain in the highest demand in India, according to Banerjee.

“Nonetheless, there is a rising demand for high-quality asset allocators and discretionary fund managers as wealth managers shift from distribution models to advisory models,” he said.