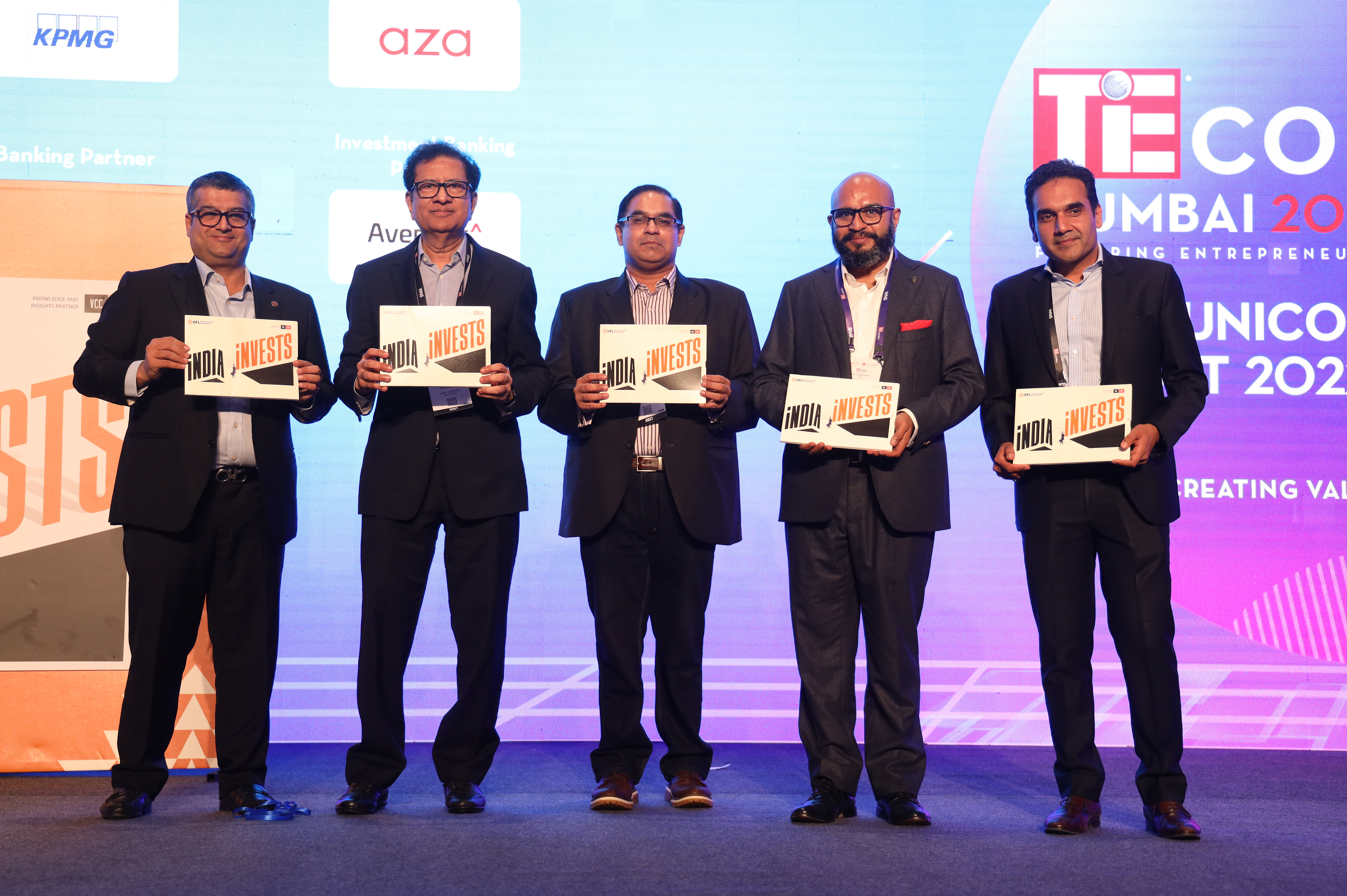 IIFL Wealth and Asset Management (IIFL WAM) in association with VCCEDGE has launched the second edition of India Invests Report 2022 (earlier India Investment Ecosystem Report). The report provides an overview of PE investments, funds and exits as well as M&A deals while mapping out the startup environment and their contribution to PE investments.

According to India Invests 2022, PE investments touched an all-time high in FY22. The report identified that IT has outperformed all sectors with a 50 per cent increase in investments as compared to FY21. The IT industry continued to lead, both in terms of deal volume and value, increasing by 81 per cent on a YoY basis, and accounting for 46 per cent of the overall PE exit deal activity.

The big-ticket agreements (USD 100 million+) saw increased activity during FY22 with 164 deals totalling USD 51.86 billion in value. This accounts for 75 per cent of all PE investments. As India overtakes the UK as the third-largest startup ecosystem, domestic startups have registered all-time high investments. FY22 has seen the birth of 55 unicorns, bringing the total number in India to 103.

M&A deals turned out to be a preferred route for exits as they contributed to 54 per cent of the overall exit activity followed by Secondary Sales and Equity Capital Market, which contributed 21 per cent and 13 per cent respectively to the overall exit activity. M&A saw a tremendous increase in transaction value and deal activity, with a surge of 17 per cent and 33 per cent YoY, respectively. In FY22, the number of M&A deals remained strong at 969, with a total deal value of USD 55.84 billion. There were 637 domestic M&A agreements worth USD 33.92 billion, representing a 34 per cent increase in value and a 46 per cent increase in deal activity from FY21. Interestingly, the top ten transactions of FY22 account for 43.41 per cent of the entire deal value.

For PE funds, the amount and number of funds raised, increased significantly by 46 per cent and 23 per cent respectively, on a YoY basis. PE investors have had a good year in terms of exits. FY22 had an all-time high exit value and a 116 per cent rise over the previous year. Exit activity, surged by 24 per cent YoY, due to PE-backed IPOs.

Yatin Shah, Co-Founder and Joint CEO, IIFL Wealth, said, “The Indian PE/VC market has matured over the previous year, transitioning from a young alternative asset class to a much mature ecosystem. Companies and governments across the world have been embracing digital solutions to meet the needs of the altered environment and stay ahead of the competition after the pandemic. This was reflected in VC funding and the creation of innovative, digitally-based company models across several industries. The India Invests Report 2022 has assessed the robust funding landscape and identified trends that can translate into areas of opportunity and growth.”

Anirudha Taparia, Joint CEO, IIFL Wealth, commented, “Indian startups are well-positioned to meet the evolving demands of the Indian and global diasporas, and they are expected to receive additional capital in the coming years. While it took a decade for the VC/PE ecosystem to mature into its current shape, we anticipate that the next phase of its expansion will be significantly more rapid and expedited. IIFL Wealth along with VCCEDGE will continue to capture these evolving trends, which will allow the ecosystem stakeholders to maximise present and future possibilities.”

The India Invests Report 2022 is the second edition of a regular series, which IIFL Wealth and Asset Management in association with VCCEDGE publishes bi-annually. The data included in the report is up to March 2022.