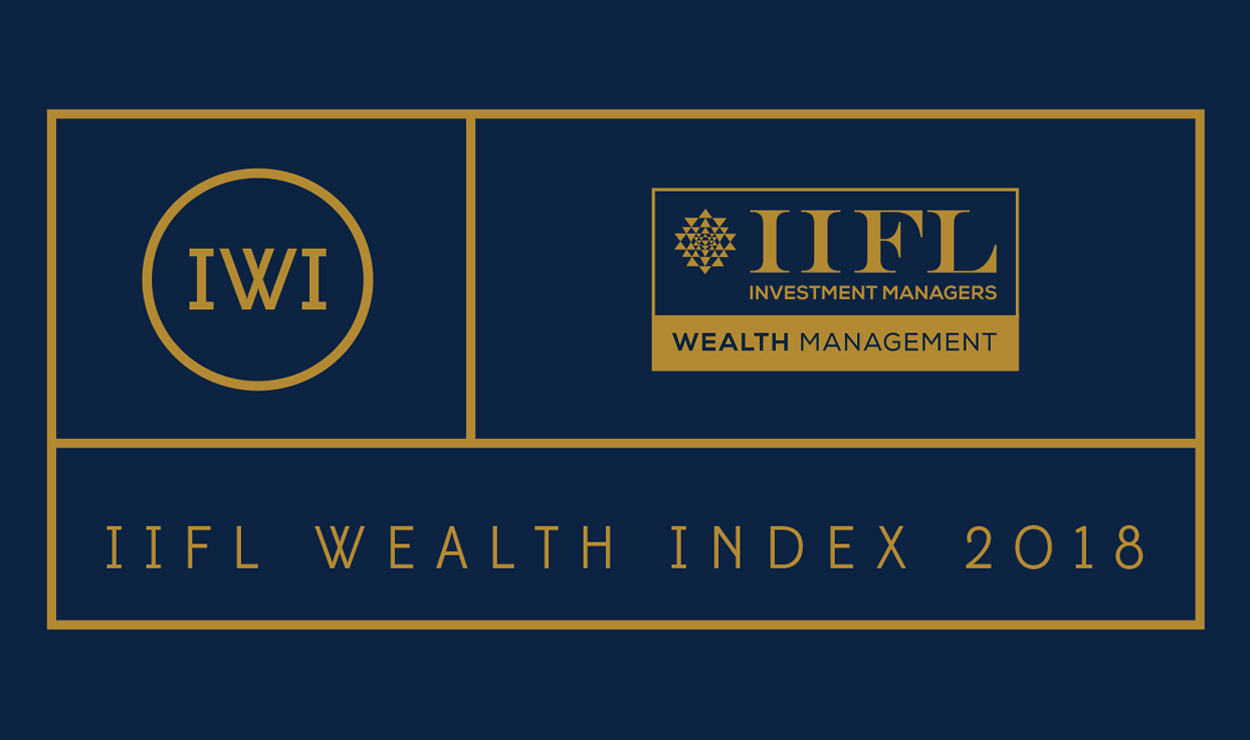 Though the wealthy are positive about the future of the economy, there’s a lot of domestic as well as international political fears that keep them awake at night. According to a report titled IIFL Wealth Index 2018 by finance and investment services company IIFL and global wealth information company Wealth-X, 77% of India’s rich are concerned about the increasing threat of terrorism.

Among the top concerns, societal issues take the second place with 73% of the rich worrying about societal tensions within the country. The report said such concerns include inter-religious conflicts, violence against women and socio-economic divisions as disparity between the rich and the poor is constantly increasing.

“The worry is to protect their capital and yet grow it. Their lifestyles require huge expenses to ensure social standing. A lot of them worry about this because they know some of it will not be sustainable,” said Shweta Jain, certified financial planner, CEO and founder, Investography.

India’s rich are also bothered by Donald Trump’s US presidency which has brought along ensuing uncertainties, said the report. About 62% of them fear currency volatility and the impact it has on the economy. Other issues that are making this section sweat out include India’s relationship with Pakistan, Chinese expansion in the South China Sea and the break-up of the European Union. Despite all these, 8% of the wealthy believe that international affairs will become more important than domestic ones when it comes to future wealth generation.

Other than geopolitical issues, losing their fortune is what keeps most wealthy people in a state of panic—40% of the rich fear losing money, followed by succession planning and the economic environment.

One-fifth of the surveyed rich said their second biggest headache was to plan the succession of their businesses. Yet one in five HNIs in the country don’t have a succession plan in place.

“For some (HNIs), their children living in different countries and not being actively involved in the family business is a big worry. Selling off their stake is something that people have been doing,” said Jain. “For families who have more than 2-3 children, division of responsibilities and assets such as properties becomes a tussle. This isn’t new, but it’s an expensive affair.”

Preservation of wealth and maintaining the nominal value of investments is the top priority of most of India’s rich with 43% including this in their list of priorities.

“A lot of the wealthy individuals still invest in traditional investment instruments like endowment policies, fixed deposits and real estate. The problem comes when you invest in something that is illiquid like real estate or endowment plans which might not give positive real rate of return or fixed deposits which come with tax headaches,” said Piyush Khatri, founder, Sahastha Financial Consultants.

However, only 18% of the respondents said spending on enjoying their lives was a priority. “Wealth preservation is the number one priority, be it a retail investor or an HNI. We don’t like losing what we have and the more we have, the more we have to lose. The fear we have surpasses the thrill that seeks growth,” said Jain.

Given the concerns, most of the rich have multiple financial advisors to help them mitigate the risks.