The equanimity of equities: LTCG tax is no dampener 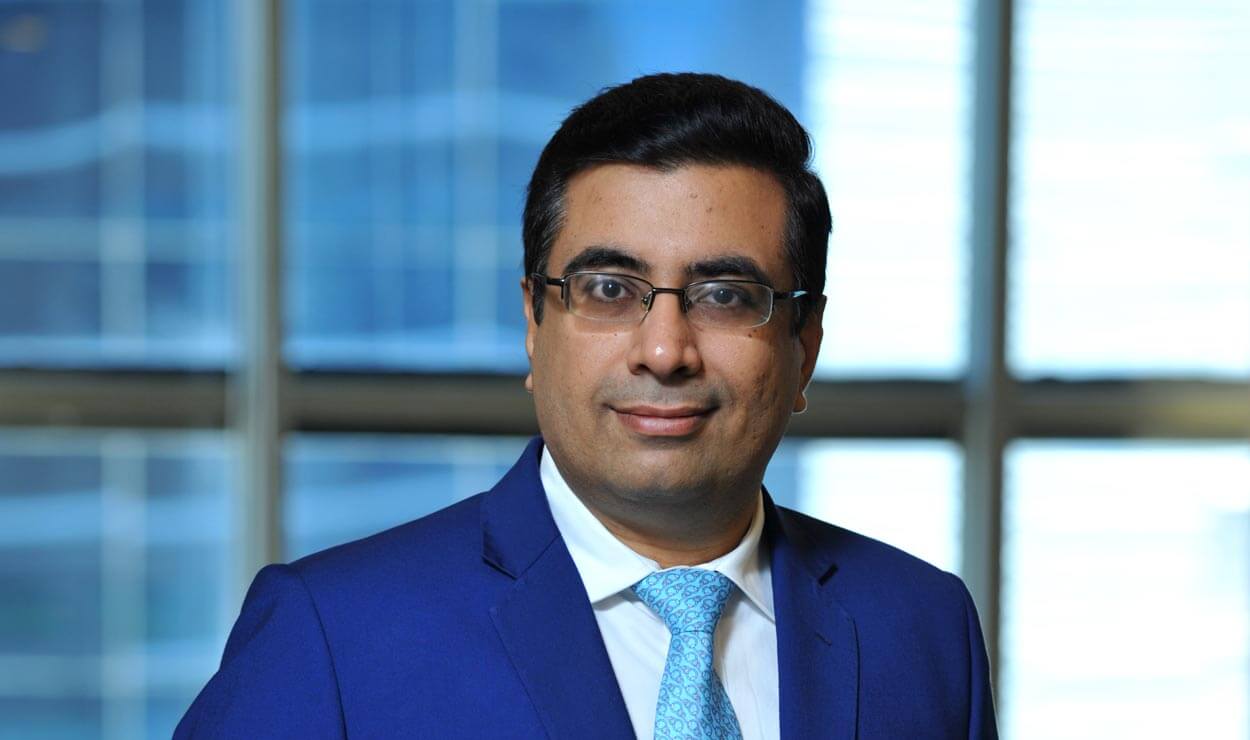 When Ajay Mathur (name changed), an avid equity investor, prepared to hear Finance Minister (FM) Arun Jaitley's Budget speech on February 1, he had his fingers crossed. There was buzz on the Street that the FM would reintroduce the long-term capital gains (LTCG) tax, abolished in 2005. An hour into the speech, Mathur's heart sank - as did the Sensex and Nifty, which had till then been trading range-bound - as his worst fears came true.

Part of the lure of equities that had drawn investors like Mathur to them was that the capital gains accrued from their sale were tax-free, provided the investor held on to the stocks or mutual fund schemes for over a year (long term).

However, the dip in the indices following the announcement was shortlived and the markets soon began to recoup once the contours of the move became evident - only gains above Rs1 lakh, and that too accrued after January 31, 2018, would be taxed at a flat 10 percent.

"The move to grandfather gains accrued till January 31, 2018, was a masterstroke by the FM. It is this move that prevented a panic situation [in the market]," says Umang Papneja, senior managing partner at IIFL Investment Managers.

Papneja, whose firm manages over $20 billion of assets of high networth individuals, says his clients have learnt to adapt to the new tax regime as the 10 percent tax on capital gains "does not take away the sheen from equities as an asset class".

He expects equity mutual funds to fetch average returns of 15 percent per annum over the long term, in line with a similar growth in companies' earnings. That translates to post-tax returns of about 13.5 percent, which is head and shoulders above the average 7.4 percent returns one can expect from debt mutual funds. Hence, the LTCG tax is "not a dampener", says Papneja.

However, one segment that may have to rethink their portfolios is retail investors who have invested in the dividend plans of mutual fund (MF) schemes. These schemes periodically distribute dividends (as opposed to growth plans of MF schemes that reinvest dividends), which is a source of income for many investors. The Union Budget has imposed a 10 percent dividend distribution tax on dividends, which will dent the returns on such dividend schemes.

For all other retail investors, the impact is minimal.

The long and short of it: Even with the LTCG tax, equities provide high returns as an investment class, but retail investors may have to temper their expectations a tad.