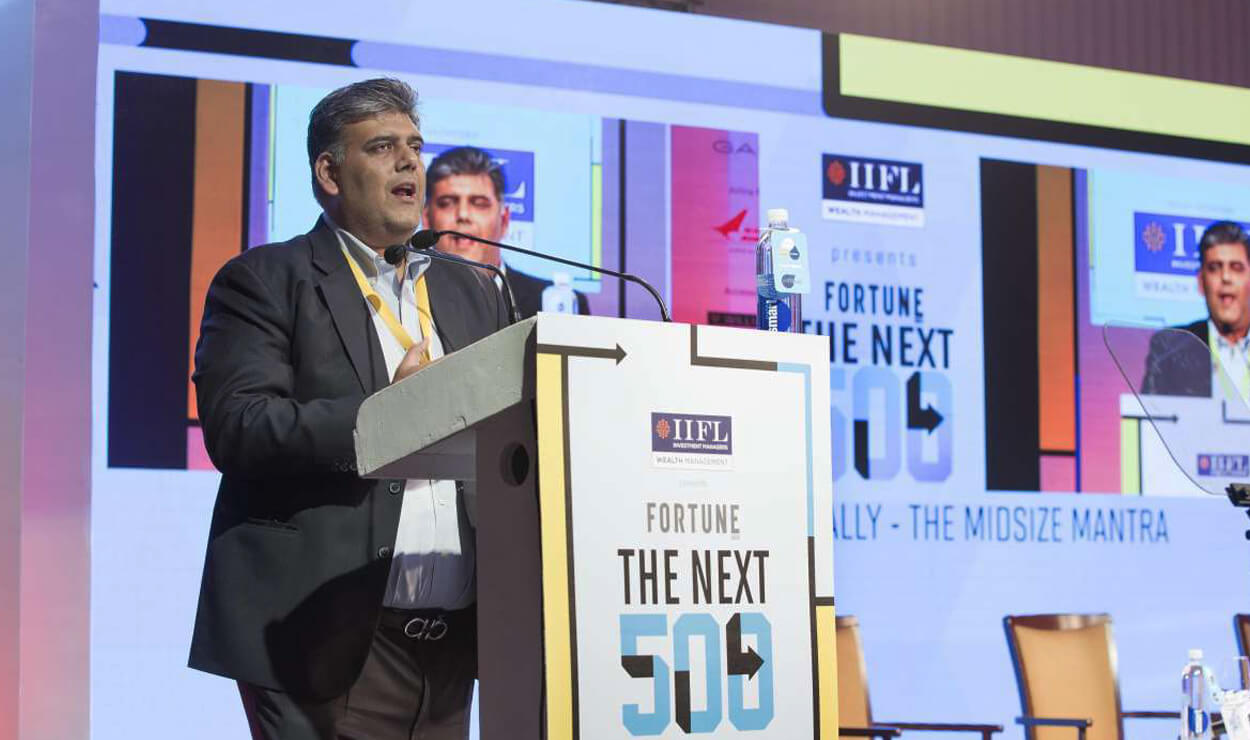 Virgin Group's Richard Branson once said, "Care for your employees and they will care for your customers." In a speech resonating with a similar theme, IIFL Wealth Management's Karan Bhagat stressed why it is important that companies focus more on their employees.

Talking about how employees' demands have evolved over a decade or two, the IIFL Wealth Management founder noted that employees are ready to cut down their fat pay cheques and incentives in exchange for a share in the profitability of the company. "That is something that is extremely critical for us to absorb as companies," he said.

But this isn't the only thing critical for a company to be successful. Factors such as capital and digitisation, too, play a role. "Capital is core for any business. Capital is a commodity that is there when you don't need it and not there when you need it most. It is extremely important to attract the right capital for the longer term when it is available," Bhagat said at the summit.

Digitisation, too, is expected to play a pivotal role in a company's growth. Adaptation to digitisation is happening at a great pace across the country though high net worth individuals have been slow to do it, according to him. In fact, Bhagat noted that that back-end processes such as logistics and delivery chain have been getting digitally revamped, resulting in a different efficiency, which was not seen in a long time. "You will see a change in the cost structure in companies which are able to adapt to digital transformations faster than the rest," he said.

Bhagat said that focussing on a sector is as important as people, capital and digitisation; according to him these are the four "mantras" for companies to be successful. He said that it is imperative that companies build on their expertise to remain relevant. He explained that the old days were over when there was a conglomerate in every sector. Today, time demands a company to be focussed on one domain and build its expertise.

But following these four mantras does not mean that companies will not make mistakes. Bhagat said companies should learn from their mistakes and not repeat them. "We should not let them influence us."

The MD & CEO said that if companies in the Fortune India 500 or even the Next 500 list focus and get things right, it could further speed up the growth of the economy.