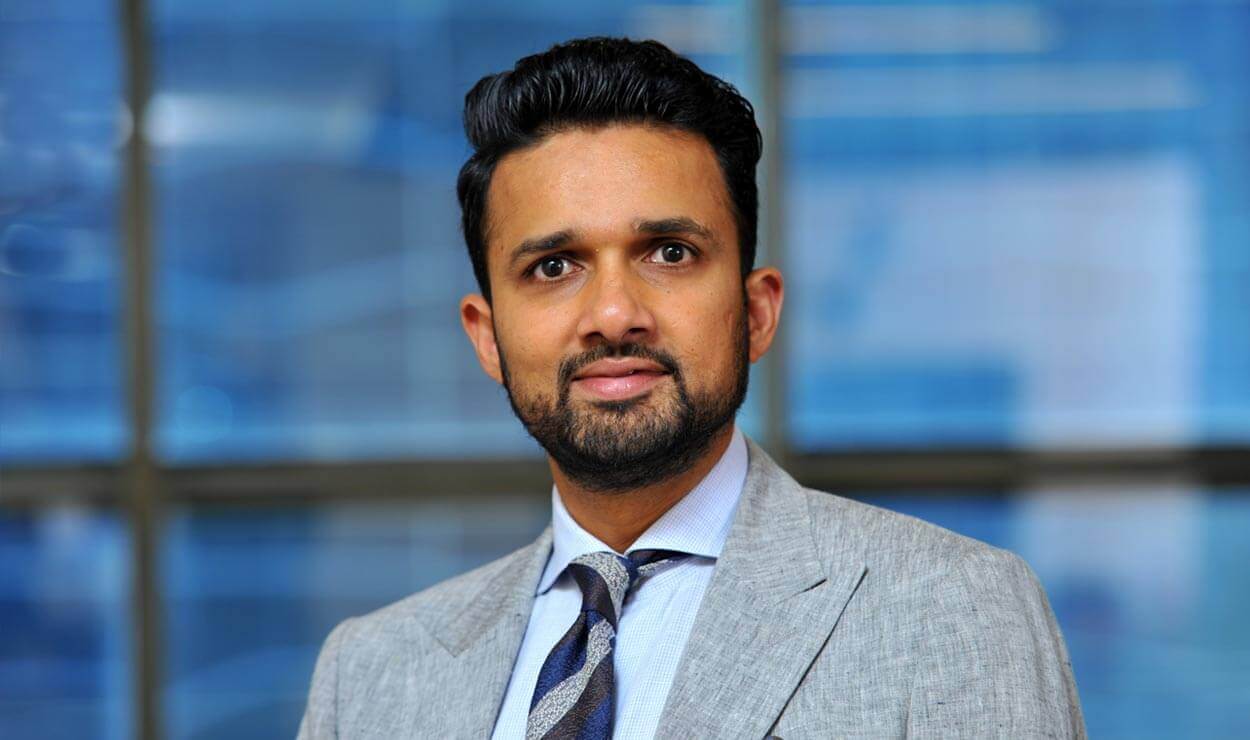 Income generation through financial instruments remains a common theme across select second-generation billionaires. Many of them have chosen to diversify their family business or start their own ventures.

For instance, the son of a successful textile businessman in India studied at an Ivy League college in the US. He returned to India and worked for an investment management firm for a year. He then joined his family business but kept his entrepreneurial spirit alive. He designed a mobile application that connects a patient to a doctor in real time.

This illustrates the financial freedom available to inheritors today. They have various investment opportunities to get the best risk-adjusted returns. Or they may choose to up stakes or start their own ventures.

In another example, the founder of a pharmaceutical company sold his entire stake to a company and his two sons inherited the corpus. After multiple discussions with the sons, we drafted an investment policy statement with a mandate that the core portfolio would be invested in financial instruments and a certain amount (the satellite portfolio) of the corpus would be set aside for deployment in exciting start-up ideas.

The two sons initially took it upon themselves to scout for start-up opportunities. Finally, they decided to stick to financial instruments and leave the entire money-management and investment-decision process to us.

Then there are instances where the family is thinking long term. For instance, in a pharmaceutical company set up much before independence, the money earned made its way back into growing the business. The personal wealth, including dividends from the company, was often reinvested in the business. The next generation is working to professionalize this firm. They are preparing for a stake sale some years down the line. We have helped them formalize an investment mandate and offer them periodic advice in line with their investment objectives. They are well-informed and play a proactive role in investment decision making.

This trend is not limited to inheritors. For example, a first-generation entrepreneur in his early 30s sold his start-up radio-taxi firm. He managed a successful exit within five years of starting his company. Though this was not an inheritance, the way he decided to invest his money is a good illustration of the current trend among the new generation. The new wealth at his disposal did not alter his lifestyle. He invested half the corpus in financial instruments, which he classified as savings. The other half was set aside for investments in start-up companies with great ideas. In these companies, he would play an active role as a mentor, using his own entrepreneurial experience of running a start-up.

The inheritors may also have different needs. The second generation faces far more complex issues, for some are now global citizens. Some members may have citizenship in another country or may be non-resident Indians.

Wealth managers need to consider three broad areas when managing an inheritor's wealth. First, the level of engagement that the client is comfortable with is important. If the client wants to initially set the investment mandate and then leave the entire management and execution to the investment manager, then a discretionary mandate would be a suitable relationship. However, if the client is more inclined to play an active role in investment decision making and execution, then an advisory mandate would be the preferred relationship.

Second, it is extremely critical to set the investment mandate in an investment policy statement. This document should be drafted after detailed discussion and agreement with the client. This is the master document, which forms the basis for investment decision making and portfolio construction.

Third, the frequency of portfolio review should be agreed upon and carried out without fail. This ensures that the portfolio is in line with the agreed asset allocation. Any deviations are noted and can be acted upon if necessary.

As the younger generation takes over the reins of business, professional wealth managers are gaining prominence. Informal financial structures are fading away. The focus needs to be on institutionalizing the process of managing family wealth in such a manner that income and portfolio growth achieve the benefits of compounding with the best risk-adjusted returns. The right balance also needs to be struck between managing the value systems of the first generation and the ambitions of the second. The new generation is very demanding indeed.