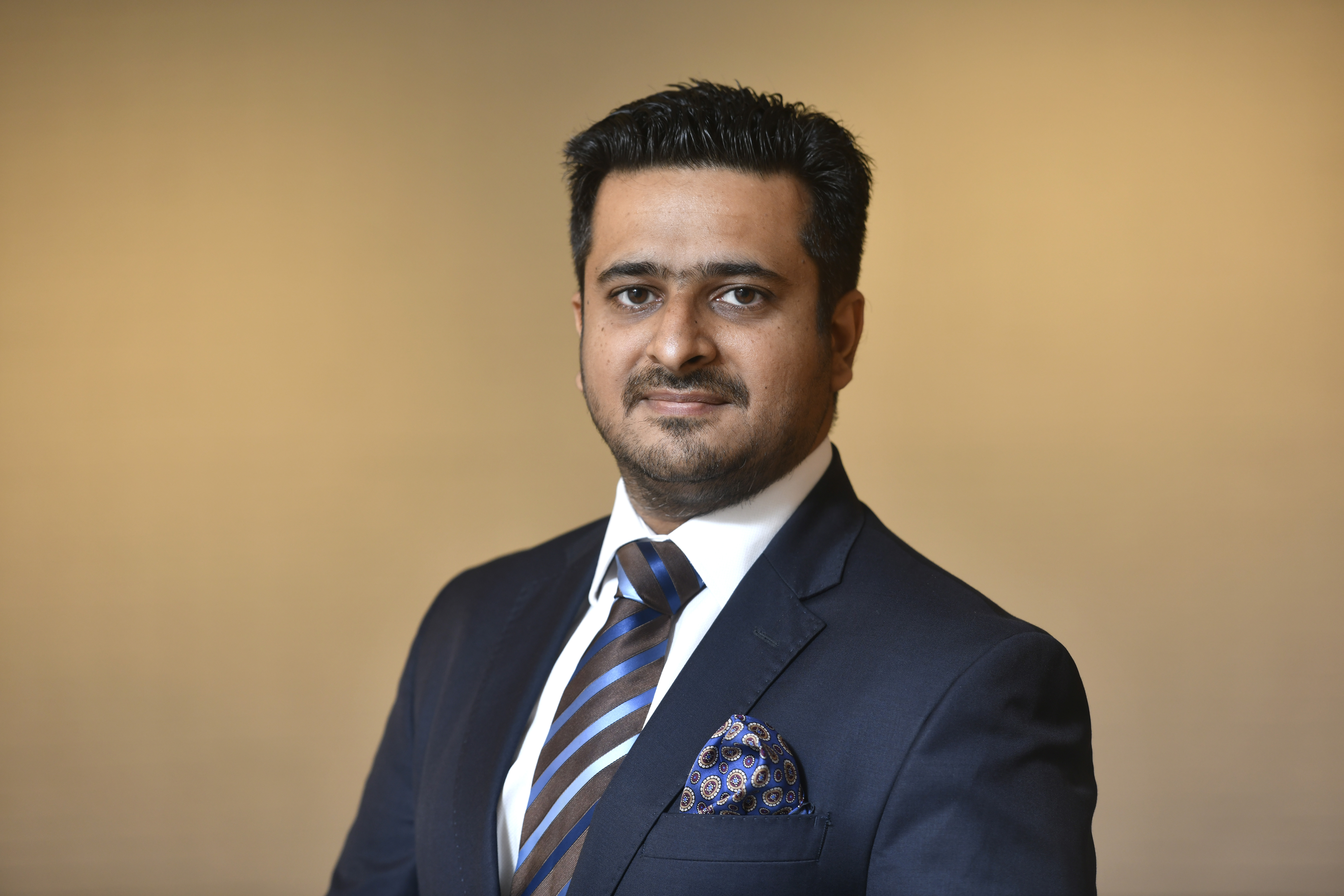 After a 24-year-long career and more than 1,500 matches, Roger Federer has finally announced his retirement. The bittersweet decision was a pivotal time in tennis history, moving countless fans to tears worldwide. The tennis icon has inspired many sports professionals, students, and tennis enthusiasts over the years. However, his dedication, patience, and mere grit can also be a lesson in other spheres of life, especially wealth management. Here are four financial lessons to learn from Roger Federer.

Roger Federer has had an illustrious career. But this was not awarded to him on a platter during the initial years. It took him 24 years to become the third in the world to win most Grand Slam tournament titles – a total of 20, a men’s doubles gold medal and a men’s singles silver medal at the Olympics, the ATP Player of the Year – five times, and a lot more. Keeping a long-term approach can be helpful in investing too. You may feel anxious to create a lot of wealth very soon. However, this is rare to happen. In most cases, it takes time and patience to build wealth. Spending time in the market is important to ride out short-term fluctuations and volatility. The important thing to remember is that even though Federer won 20 grand slam titles, he lost 11. Therefore, try to keep your eye on the prize and enjoy the journey. The highs and lows eventually get evened out in the end as long as you have a solid strategy and stick to it.

Roger Federer has often been pitted against other tennis players like Rafael Nadal and Novak Djokovic. Federer and Nadal have competed against each other 40 times, out of which Nadal has won 24 matches. Djokovic and Federer have played 50 times, out of which Djokovic has won 27 times. However, despite these wins and losses, Federer never diverted his attention from his goals. Even after winning the French Open and Wimbledon in 2009, he was encouraged to retire in 2009. But he ignored the chatter, continued playing for another 13 years, and announced his retirement only recently when he turned 41. Many a time, investing noise can be hypothetical and distracting. It can steer you away from your goal. Like Federer’s strategy, it is sometimes important to pay a deaf ear to all those opinions and speculations and keep moving forward. Being logical is more beneficial than being emotional when investing your money and managing your wealth. Avoid the urge to make decisions out of fear, panic, or hearsay. Instead, trust your gut and resort to professional advice if need be. Remember, your investment choices must cater to your individual goals, not those around you.

Federer has been a diversified tennis player. He played on all types of courts – hard, clay and grass. Despite his decision not to play on the clay court for the French Open, he returned to clay courts in 2019 after a break of three years. This shows his diversity as a player. In fact, being open to multiple courts contributed to his career greatly. Federer also used diversity to his advantage to create his public image and be more accessible to the media. Being able to converse in German, English, and French helped him get a large fan following and media attention. He could give interviews at various international media houses and lower the chances of being misquoted or misunderstood.

Consistency can be one of the best ways to describe Federer. The ace tennis star had surgery on his left knee in 2016. He also had three more surgeries on the same left knee between 2020 and 2021.However, he remained consistent with his determination and moved on the road to recovery. Federer’s steadiness can also be seen in his matches. During the Australian Open Final, he was down 3-1 in the fifth set against Nadal. However, he did not lose hope and finally won the last five games and the match. Being consistent in investing can be an effective strategy for wealth creation. Irrespective of short-term losses, market blows, personal or professional lows, keep investing and let the power of compounding work wonders on your money.

Wealth management does not have to be boring or complicated. You can find inspiration and lessons all around you, and Federer is a living example of that. All you have to do is keep an open mind and keep learning and of course play to your strength!