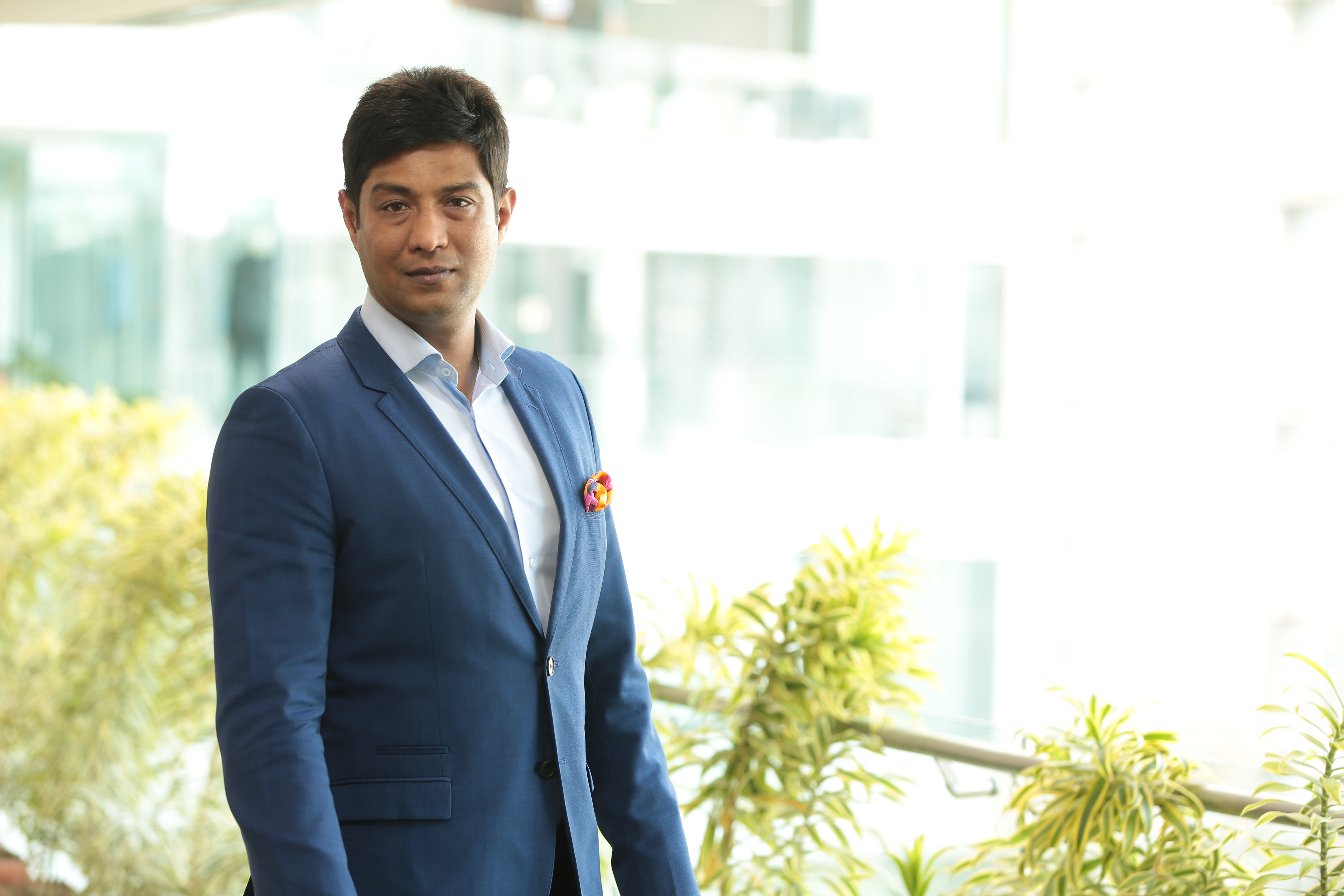 NBFCs, real estate, and the infrastructure sector will be in focus. These three sectors form the backbone of the economy and are currently grappling with liquidity and financing issues.

Global developments notwithstanding, the government should also work towards simplifying and reducing the tax structure in capital markets to bring risk capital back to the market, Anirudha Taparia, Executive Director, IIFL Wealth, said in an interview with Moneycontrol’s Kshitij Anand.

Q) What are your expectations from the upcoming Budget? Do you think it will turn out to a Budget that will count considering the fact that growth estimates are heading South?

A) There are three main issues that are impacting the Indian economy and its growth right now:

Ideally, the Budget should help build impetus in all three areas. The easiest solution would be to put more money in the hands of the consumer by lowering income tax and assume that the additional money will be spent on buying goods and services, thereby stoking the currently flagging demand.

However, it is entirely likely that instead of spending, the jittery consumer might save this extra money.

To bring about an enduring change in consumer sentiment, Finance Minister Nirmala Sitharaman needs to ensure that the increase in income stems from tax saving, as well as, through increased employment opportunities and is complemented by easier availability to credit.

The budget should also provide incentives to propagate employment-intensive industries like tourism to boost job creation.

The third aspect that needs to be considered is giving a clear roadmap of how to augment government resources through strategic divestments and other means like asset monetisation through sales or leasing.

This will not only allow the government to cut taxes to stimulate the economy but will also give them the necessary fiscal power to do countercyclical spending.

A rise in incomes and easier availability of credit will likely bring about a lasting impact on consumer sentiment.

Q) Do you think the Govt. will be able to meet this fiscal deficit target? If not, what is the extent of slippage you are looking at which market would be comfortable with?

A) In her July 2019 budget, Finance Minister Nirmala Sitharaman set a fiscal deficit target of 3.3 percent for 2019-20; this was way more stringent than that set in the UPA regime when it allowed the deficit to balloon to 5.7 percent in 2011-12 before a fiscal consolidation road map was by and large adhered to by successive FMs.

A target of 3.2 percent was set in the 2017-18 budget. Due to the prevailing economic slowdown, which has caused slippages in tax collections and the sops announced by the government to spur investments in the economy, that target is likely to be breached.

However, the industry and markets will be comfortable with a bit of slippage if they are convinced that the additional resources will be channelized into more productive activity by the people and the government.

If newly managed resources are spent in the infrastructure sector, and more so in small-ticket rural ventures, the demand will revive, luring cash-rich industries to invest more, which in turn, could give the economy the impetus that it currently needs.

Q) Which are the sectors that are likely to hog limelight in this Budget 2020 and why?

A) NBFCs, real estate, and the infrastructure sector will be in focus. These three sectors form the backbone of the economy and are currently grappling with liquidity and financing issues.

There are two factors to consider here. One is that a lot of government capital and private capital are already stuck in these sectors due to incomplete projects or bankruptcy of companies. Measures to free up this capital will lubricate the economy and make this capital more productive.

Secondly, these sectors combined, generate employment for a large portion of the country. A ramp-up of activity will consequently increase employment opportunities, have a positive impact on incomes and give a fillip to consumption, thereby giving a boost to the demand cycle.

The government can consider issuing corporate bonds through top-rated PSUs and can consider incentivising investments in bonds for income-tax benefits.

Q) What are the expectations from Budget 2020 from investors from a market perspective?

A) The need of the hour is liquidity. Even though the responsibility for this largely lies with the central bank, the FM certainly is an integral cog in the economic recovery wheel.

In that regard, the FM should consider a one-time rollover of bank credit to ease the liquidity pressure on Indian corporates. Global developments notwithstanding, the government should also work towards simplifying and reducing the tax structure in capital markets to bring risk capital back to the market.

Q) Do you think infrastructure could turn out to be a strong beneficiary in the upcoming Budget?

A) The FM should ideally announce a roadmap for spending in the infrastructure sector. There should be a push for labor-intensive industries such as construction, housing, road-building, and irrigation. These will likely trigger immediate consumption and give wheels to the demand cycle.

Q) The govt struggled to meet the divestment target in FY20. What are the estimates you are factoring in for the next fiscal?

A) We are looking for a clear and precise roadmap of how the government will raise resources to maintain spending in the face of reduced income due to a potential cut in tax rates.

Central to this is the government’s plan on strategic disinvestment or asset monetisation. Recently, the sale of the debt-ridden national carrier got off the ground as the government solicited bids for the same.