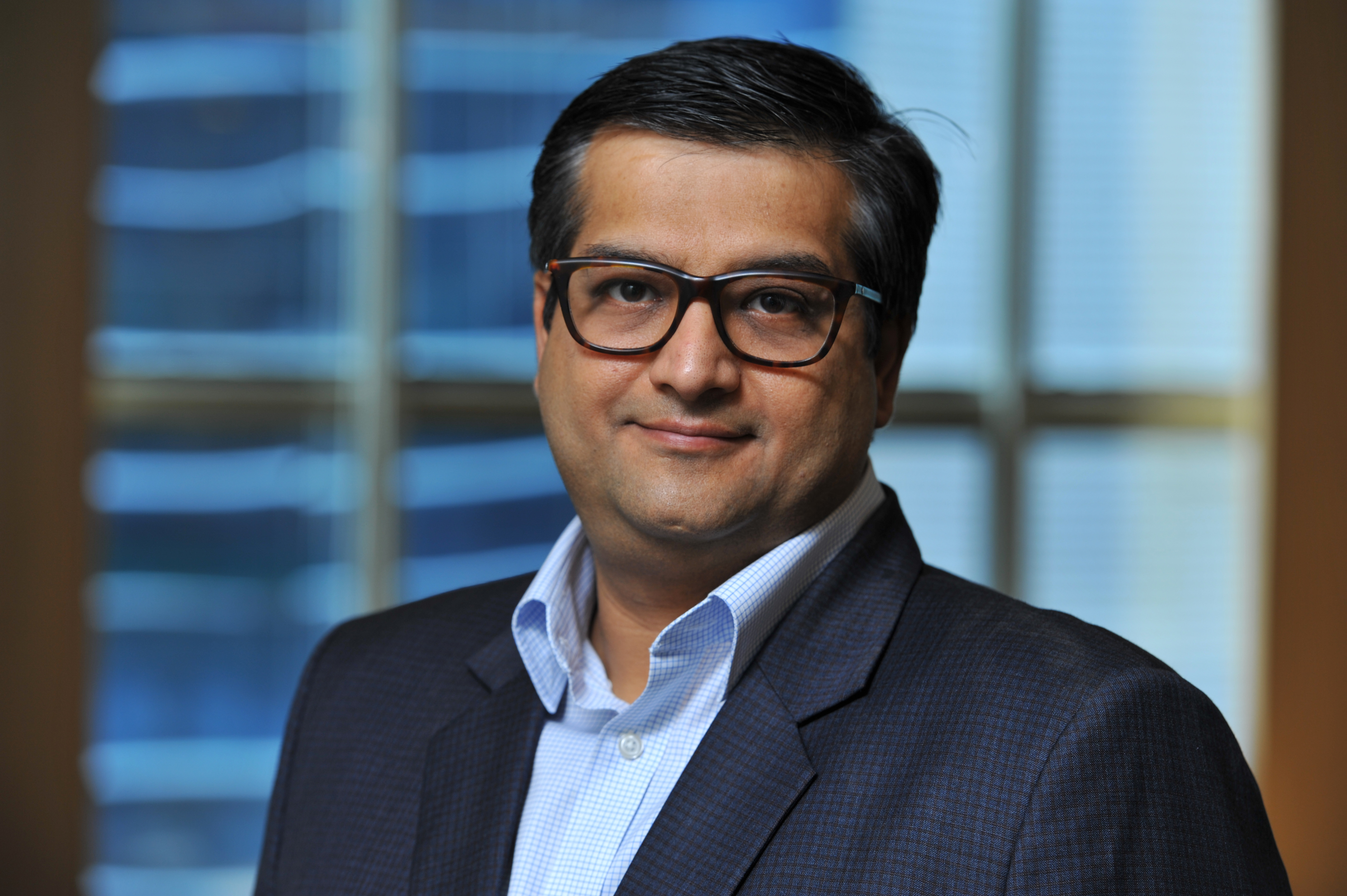 Last year we were in the middle of the pandemic and even though vaccinations offered a glimmer of hope, the growth outlook remains tenuous at best. Taking cues from the prevailing environment, the government, in its last year's budget, shed its image as a stickler on fiscal deficit and made a clear statement on growth. This stance coupled with a substantial YoY rise in capex for FY22 took many in the market by surprise. However, this also served to raise base expectations. As per the RBI's survey, consumer sentiment in India is at a seven-year low and is one of the weakest among large global economies. Add to that the fact that we are at the cusp of important state elections and expectations of some consumption-boosting measures are rife.

Some of our expectations from this year's budget across certain key sectors are:

The privatisation of PSU banks that was announced in last year's Budget continues to be unfinished business as we are yet to see any material progress on that front. This year we can expect to announce the relevant changes in banking laws and name the candidates for privatisation. On the other hand, we don't expect to see any material capital infusion in PSU banks. Most PSU banks are now out of the corporate asset quality cycle and are generating healthy profits. Further, a few of them have also been able to raise capital from the markets in the recent past. Thus, we don't think that recapitalisation of PSU banks is likely to be high on the government's agenda.

Considering that we are yet to come out of the shadows of the pandemic, measures to boost infrastructure growth, unlock demand, and revive the economy are likely to assume the prime spot on the government's agenda. Accordingly, we expect to see an increase in government capex. Further, we expect some announcement of the funding of the new Development Finance Bank, which is imperative to meet the long-term financing needs of new, stalled, and ongoing infrastructure projects. The long gestation period of infrastructure projects makes banks and other institutional lenders vary, thereby drying up the funding pipeline.

Correspondingly, the government should also announce incentives like accelerated depreciation to kick-start private capex. The government can also boost private sector spending by further enhancing the PLI (production linked incentive) schemes for new sectors. We also expect to see some growth in defense spending and SOPs to give a boost to the ‘Make in India’ program. Some key surprises could be in the form of unique infrastructure financing measures like maybe tax amnesty bonds or providing tax breaks on infrastructure bonds.

Healthcare will continue to hold a place of prominence in this year's budget. We expect to see incentives that will incentivise continued investment in expanding capacities of complex APIs (active pharmaceutical ingredients), biopharmaceuticals, and medical devices. Further, the government could also heed to the industry's ask of reducing the import duty on medical devices in order to improve access to affordable medical equipment in the ecosystem. Increased allocations to the Ayushman Bharat scheme may also be a key feature of budgetary allocations to healthcare this year.

In addition to the above, the balancing act between growth and deficit will continue to keep the government on its toes and influence the track the budget takes. A major shortfall in the very ambitious disinvestment target of USD 23bn is likely to be compensated by notably higher-than-forecast revenues from nearly all sources. Thus, the roadmap in terms of matching the revenue and expenditure is going to be more important than in the previous year.

Call it wish list or expectations from the budget, the fact of the matter is the above announcements by the government can play a significant role in helping fire-power the country's tepid economic recovery.