Budget 2021: 'It needs to provide a big push to infrastructure' 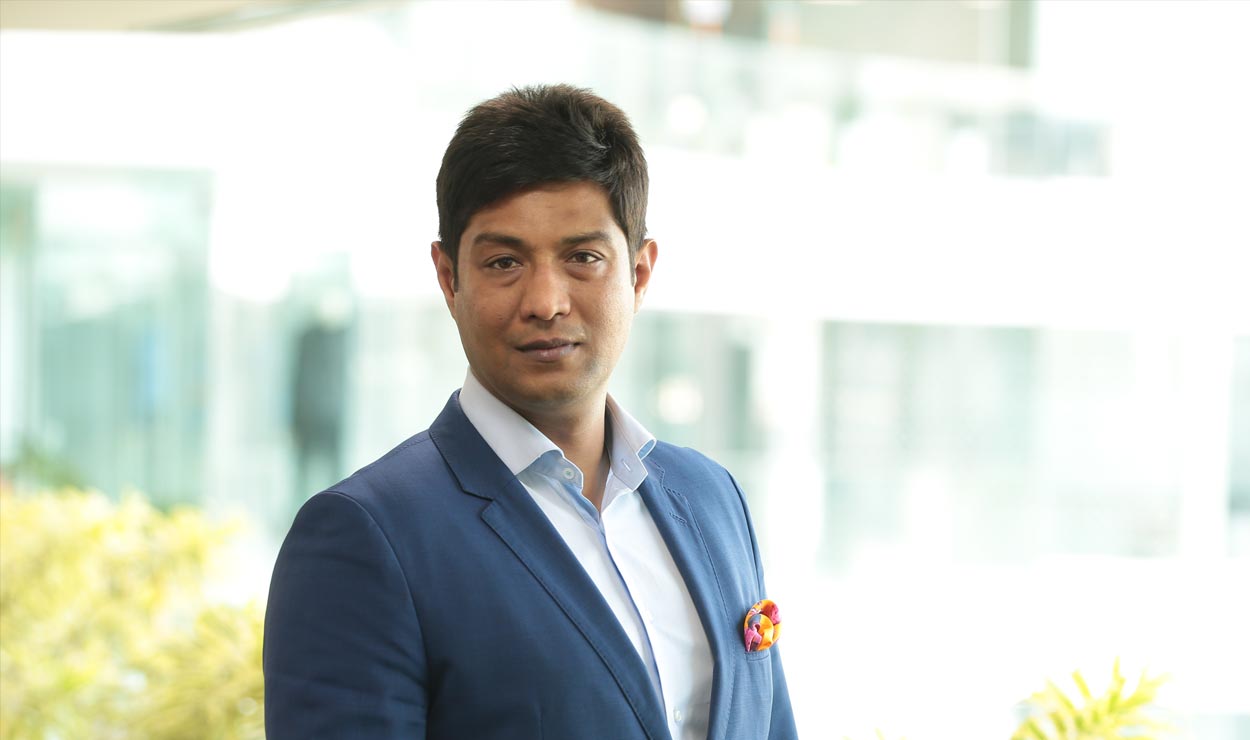 It has been for a while now that Finance Ministers (FMs) have had to strike a tenuous balance between growth and fiscal prudence. However, the upcoming budget is more than that. It comes in the aftermath of a crisis of unprecedented proportions. Being India’s first post-COVID-19 budget, it needs to check all the boxes and more. On the one hand, the budget will need to ensure that measures announced can sufficiently nurture an incipient growth recovery. On the other hand, it will also have to signal some kind of adherence to fiscal prudence and ensure medium-term fiscal stability. This means that this year’s budget is going to be about simultaneously conveying an expansionary fiscal path while trying to harness headline deficit.

Inarguably, India’s economic recovery from the pandemic has been faster than expected with India having broken the link between mobility and virus proliferation. This has enabled the country to literally ‘get back to work’ and given an impetus to economic activity. However, it cannot be ignored that the labour markets have been meaningfully scarred, income levels have been severely impacted (especially at the bottom of the pyramid), investments and private consumption remain tepid. This clearly indicates that the recovery is fragile and will continue to require support. Thus, any premature withdrawal of fiscal support can potentially impact demand and create more headwinds for a private-investment revival. Correspondingly, the budget will also need to toe the fiscal prudence line and disallow a ballooning of the fiscal deficit. This means that it needs to create a medium-term fiscal consolidation plan that can start reducing the deficit from FY22 onwards and help anchor the bond market. Some of the things that can potentially achieve this include:

Asset sales can a be key revenue pillar for the government. So far, despite big targets, the government has largely been dragging its feet when it comes to asset sales. However, if the budget lays out a clear road map for disinvestment and strategic sale targets, then this could be integral to achieving the fiscal position that we desire. Further, the current market euphoria and glut of global liquidity can serve to support these sales and make them a success.

Outlay on physical and social infrastructure

In order to gear up for the future, the budget needs to provide a big push to infrastructure. From the perspective of physical infrastructure, the National Infrastructure Pipeline (NIP) has already identified a large pipeline of projects with about two thirds to be potentially financed by the public sector. However, questions remain with respect to how many of these projects will be undertaken in FY22, how much will be on the government’s balance sheet and what proportion will be financed by public sector units and entities. Most importantly, given the current state deficits, the capex of center versus states will need to be determined.

The pandemic has put a spotlight on the multitude of gaps in India’s healthcare infrastructure. The government has already taken steps towards plugging these gaps and achieving universal health care. Last year, the government announced the National Digital Health Mission (NDHM) that aims to create an ‘open digital health ecosystem (health ODE)’ by leveraging technology. While the budget is likely to announce an allocation for vaccination it will also need to provide allocations for augmenting primary healthcare capacity and improving the overall quality of healthcare. An increase in outlay to push health infrastructure will definitely be on the agenda. What remains to be seen is whether this outlay will be increased significantly.

A dose for the financial sector

Financial sector measures and reforms are likely to take centre-stage at this year’s budget given that NPAs are expected to rise in the coming quarters. Firstly, resolution mechanisms need to become more stringent and implemented effectively. Secondly, clear steps will need to be taken for the recapitalization of public sector banks. Thirdly, the budget should pave the path for growth capital that will be crucial for the financial sector’s ability to fund the post-COVID-19 recovery. It is also increasingly becoming apparent that lack of capacity in the financial system is acting as a hindrance to economic growth. Therefore, budget reforms should also focus on enhancing capacity in the sector – this will not only support growth but also boost job creation in the sector.

In addition to the above, the budget should also cover the housing and construction sector that continues to be a job-creator for a large swathe of India’s population. Enhanced support to affordable housing projects should be on the agenda. Further, to provide a boost to India’s growing start-up culture, the start-up tax benefit program could be extended to make these companies bigger and more competitive on a global scale.

The budget can pave the path for a strong economic recovery that is tethered to fiscal prudence. It remains to be seen whether all the boxes will be checked.