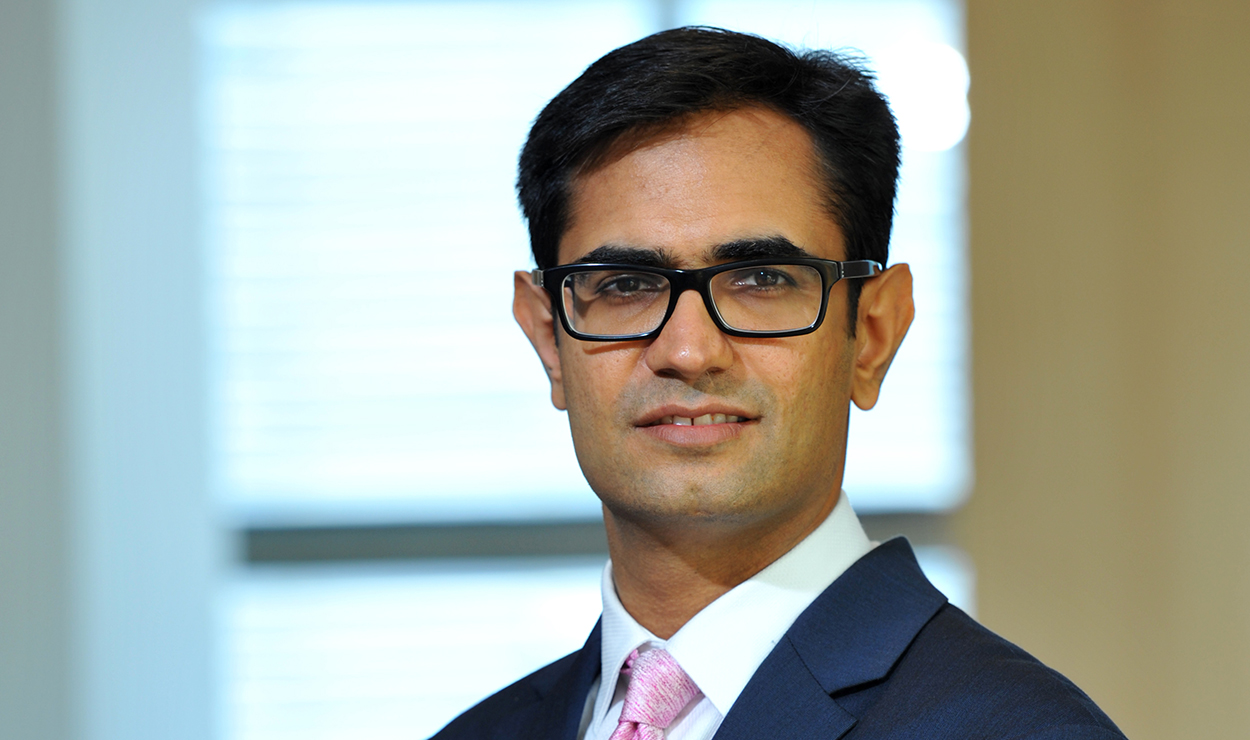 Finance minister Nirmala Sitharaman had little to offer to small taxpayers in her maiden budget announced on 5 July, but she took the high ground and increased tax for the super-rich to as much as 42.74%. Budget 2019 proposed to increase the surcharge on individuals earning between ₹2 crore and ₹5 crore and those earning ₹5 crore by around and three and seven percentage points.

Delhi-based Ravi Dawar, 53, director of finance at a medical technology company, who will be impacted by the high surcharges, is disappointed. “Effectively, I don’t think it will make any difference to the exchequer because there will only be a handful of people who will be filing their taxes on those terms, and the incremental collections will be minuscule. I think it has a lot to do with establishing the rhetoric that the super-rich are getting taxed," he said.

Dawar has seen an era when taxation was steep and the rate of evasion just as high. “Personal taxation is becoming a little regressive. We moved away from a high tax regime around 30-40 years ago with a view to widen the tax base and increase compliance, now we seem to be going back to the same system. Effectively, it will be the honest, salaried taxpayer who will feel the squeeze," he said.

“This budget very clearly reflects the government’s continued focus on taxing those who can afford to pay more, which is why they have raised the surcharge on the tax paid by high earners. They didn’t introduce inheritance tax, perhaps because this was a simpler way of bringing in additional revenue," said Kuldip Kumar, partner and leader, personal tax, PwC India, a professional services firm.

While the rich and the super-rich took a hit, for other taxpayers, it was business as usual. The finance minister did not tinker with the slab rates and brought in no significant changes for the retail investors.After announcing some significant tax sops in the interim budget, there was little room for the government to do more. Sandeep Jethwani, managing partner, IIFL Wealth Management Ltd, said there was no room to make material tax deductions.

Noida-based Anupama Reddy, 49, is one such taxpayer who does not see the budget making a significant difference to the way she saves and invests. “My husband and I are only saving for our old-age. For the rest, we are living off what we earn," said Reddy. She currently invests in mutual funds, Public Provident Fund and National Pension System (NPS).

Murali Arikara, 50, a Bengaluru-based consultant, was relieved to find the budget had no impact, positive or negative, on his income and savings. He is, however, excited about the government’s go-green initiative under which it announced a tax deduction of ₹1.5 lakh on the interest paid on loans taken to purchase electric vehicles. He has invested in the segment, and this boost to the industry bodes well for his investment. When asked if India has the infrastructure to support the proposal, he said, “The question is not whether we have the infrastructure, but if we can we afford to stay behind. If you look at telecom, did anyone expect in 1995 that India would grow to have the second largest internet user base in the world? At that point, most experts would have said uptake would be slow and limited to the metros."

The finance minister, however, nudged the middle income group to the affordable housing sector. She announced an additional deduction of up to Rs1.5 lakh for interest paid on a loan borrowed up to 31 March 2020 to buy an affordable house valued up to ₹45 lakh. “For people who are on the fence (in terms of a house-buying decision), this announcement will definitely bring joy. It will help people buy a house more easily and boost the affordable housing sector. However, this could also tempt people who don’t have enough money or are living with debt to buy a house. You’ll have to evaluate whether you can afford it or not," said Shweta Jain, certified financial planner and chief executive officer and founder, Investography Pvt. Ltd, a financial planning firm.

The budget also had a tiny nugget for senior citizens. While the Union cabinet had announced last year that NPS proceeds would become tax-free, budget 2019 notified the tax-exempt status. So now the entire withdrawable portion—60% of the corpus at maturity--remains tax-free. This gives the NPS EEE (exempt-exempt-exempt) status. But keep in mind that the annuity income continues to be taxable—40% of the corpus at maturity needs to be mandatorily annuitized.

Until now, Shubham Kapoor, 34, who has been investing since he was 26, didn’t buy NPS as he saw the taxability aspect of NPS as a deterrent. “Now that NPS has been made tax-free, it has become more attractive," said Kapoor, who plans to invest in it now.

But senior citizens are not too happy. Vinod Menon, 61, a Pune-based retired businessman, expected the budget to deliver more than it did. Menon is not too pleased because he also expected the exemption for income from fixed income instruments like bank deposits and debt mutual funds to increase as most senior citizens live off such income.

According to Adhil Shetty, CEO, BankBazaar, an online financial market place, the focus of the budget was the overall economy. “The previous budgets had several sops for senior citizens. For instance, the 2018 budget had introduced a new Section 80 TTB that allows senior citizens to claim deduction up to ₹50,000 from their total income in respect to the interest income earned by them, which helped them reduce their tax liability. So this time there were expectations that the ambit of 80TTB would be increased to include NSCs (National Savings Certificates) and other savings schemes popular among senior citizens. But no such announcements were made," he said.

Overall, the announcements may make an impact at a later stage. “They’ve tried to bring in more liquidity to public sector banks through recapitalisation which will allow lower interest rates to translate into the economy. In the long-term this budget will resolve certain issues that the financial sector was facing," said Jethwani.

The budget allocated ₹400 crore towards building “world-class" educational institutions, but for now, it makes little difference to students planning and saving for their higher education. Malika Khatri, 21, a Mumbai-based media professional, who is saving for her master’s degree, was expecting interest rates on education loans to go down. “Though I am saving for my master’s degree by investing in mutual funds, a reduction in interest rate on education loans would have helped," said Khatri.

The government’s vision for the economy, however, may bode well for investors in the long term. “There will be investments in infrastructure, technology and so on. The way I see it, it makes sense for me to stay invested in some of these segments, because they show promise," said Arikara.