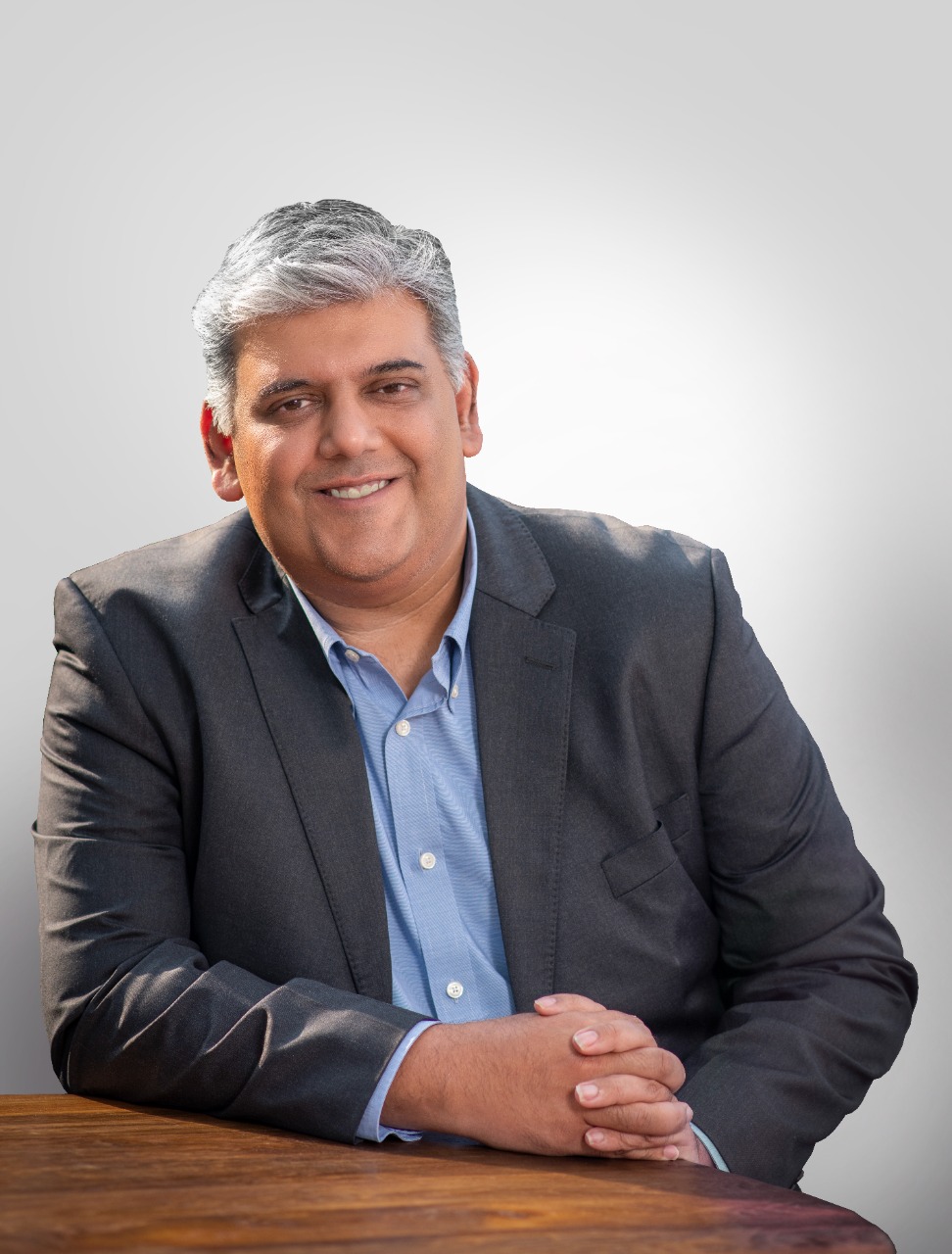 360 ONE’s angel fund will treat each investment as a separate scheme, and offer flexibility to investors and startups. While investors will have the freedom to back a large number of deals, startups will have a leaner cap table.

The category-1 VC fund will seek investors looking to invest in a wider portfolio, without getting into the nitty gritty of participating startups. This fund will enable investors to participate in all deals on the platform. “With this new set of offerings, we will be able to provide clients some interesting investment opportunities at an early stage in companies, which have the potential to disrupt their respective industries,“ Karan Bhagat, founder, managing director and chief executive, 360 ONE, said.

In mid-November, 360 ONE agreed to acquire a 91% stake in Mumbai Angels Network for almost ₹46 crore, in the first ever deal globally where a strategic investor bought a majority stake in an angel investing firm, said Nandini Mansinghka, chief executive, Mumbai Angels.

Mumbai Angels, one of the largest angel investment platforms, will look at more deals, with a deeper share of the early-stage startup pool, it said.

“Now, we have the might of 360 ONE platform and will be able to create scale with the investor base access that we get with this acquisition. For 360 ONE, early-stage investments as an asset class can be offered to their client base. We plan to launch more products in the next couple of months,” Mansinghka added.

Since its inception in 2006, Mumbai Angels Network has backed over 220 startups with investments of more than $130 million (₹1,000 crore) and an average infusion of ₹2 crore.

It has over 700 angel investors on its platform. As on September, 360 ONE had aggregate assets under management of more than ₹3.33 trillion.