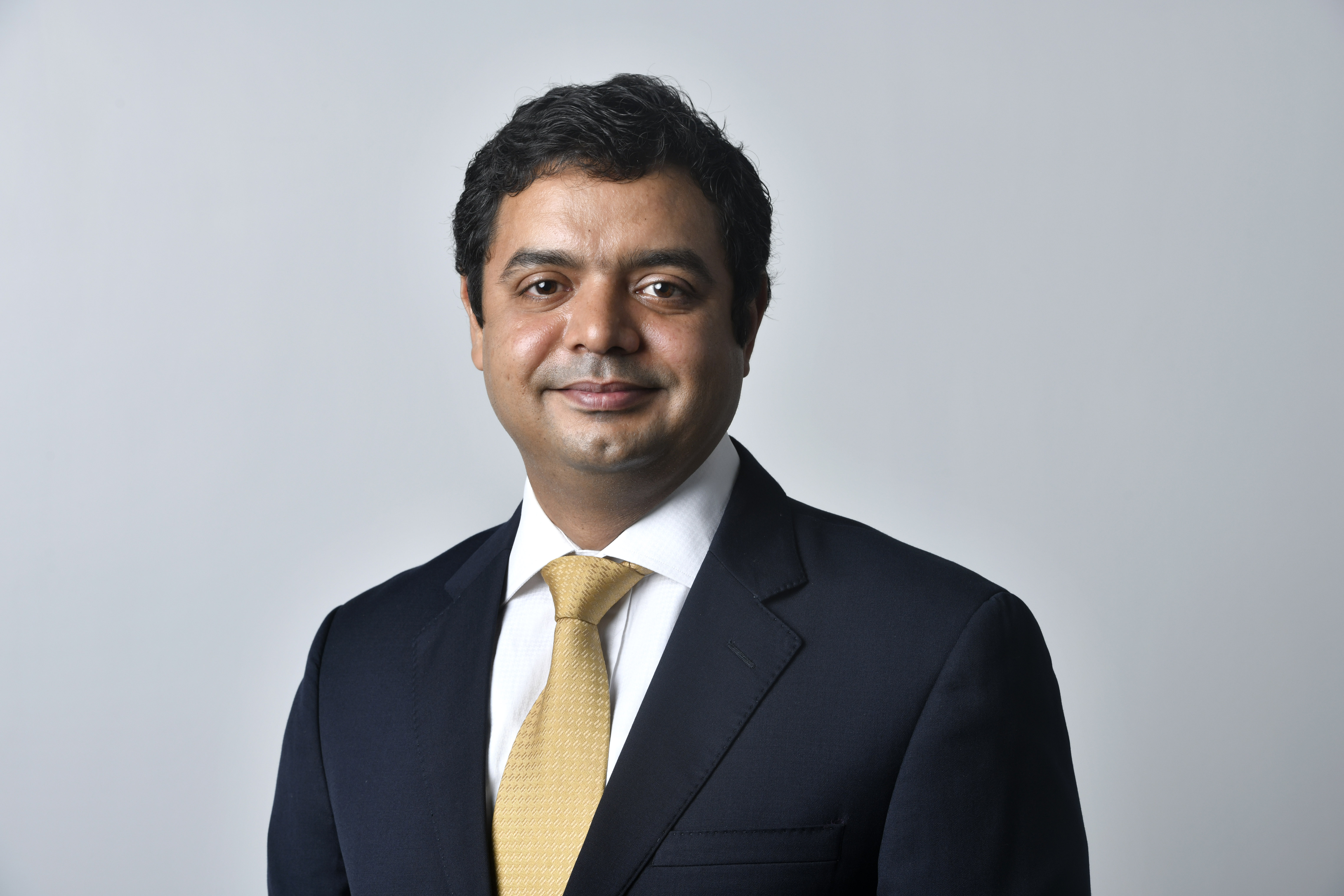 MUMBAI : Indian banks, especially private lenders, will find it tough to sell additional tier 1 (AT1) bonds in the coming months, as investors wake up to the risks these instruments carry after the central bank decided to completely write down Yes Bank Ltd’s AT1 capital after seizing control of the lender.

Already, banks have started walking back on their plans to raise capital through these instruments. A case in point is IndusInd Bank’s decision on Saturday to defer its plans to sell AT1 bonds. AT1 bonds or perpetual bonds are quasi debt instruments with no maturity period.

“In the near term, it could be difficult for newer issues to go through, because investors will exercise extreme caution. If a bank tries to come out with such an issuance, it will be a difficult trade to close," said Anshu Kapoor, head, private wealth management at Edelweiss.

The Yes Bank experience will create a risk-off situation for investors, said Kapoor, since the markets did not have precedence for such an event, where you have a potential 100% capital loss in a bank-issued paper.

Investors holding Yes Bank AT1 bonds may challenge the permanent write-down of the bonds as part of the draft reconstruction scheme.

The fallout of the Yes Bank crisis, which is expected to freeze the market for new AT1 bonds in the near term, is also expected to have a broader impact on the banking industry, as industry experts see yields going up for most banks. “Perpetual bonds as a segment will find it difficult to attract investors. Weaker private banks could face more pressure, both on equity and debt. Yields on debt of all banks may go up, if investors start questioning control on Indian banks," said Arvind Bansal, executive director and head, products and advisory, at Avendus Wealth Management.

Industry experts see a jump in yields for these instruments as investors have now seen the clear extent of the risk these instruments carry. “AT1 is a riskier instrument than a tier II bond. But the market was not differentiating that risk too much until now, because no such event had happened. Post this event, there will be an increase in the risk premium of AT1 bonds. Even those banks where the perceived risk is lower, there should be some credit spread that will get built in," said Gaurav Awasthi, senior partner at IIFL Wealth Management.

According to a bond trader, who asked not to be named, for the better banks, the spread between the pricing of tier 2 bank bonds and AT1s is expected to increase to 200-250 basis points (bps) from the existing spread of around 100 bps to reflect the higher risk that these AT1s carry.

Worried investors could also start selling these AT1 bonds, feel industry experts. “There could be a flurry of sell orders. But these are not very liquid products. In the current environment, there might not be enough liquidity and people wanting to sell might have to take some write-down. However, some of the well-capitalized banks like HDFC/ICICI/SBI, etc. may not see huge selling pressure," said Kapoor of Edelweiss.

However, he added that the Yes Bank incident is unlikely to kill the market for AT1 bonds. “Once the dust settles, markets will start pricing these AT1s appropriately."